On Sept. 13, 1858, 18-year-old John Price was arrested by a federal marshal in Oberlin, Ohio under the Fugitive Slave Act of 1850 (Price had escaped from a Kentucky enslaver a few years before.) As soon as Oberlin residents heard of the marshal’s actions, a group of them went to Wellington where Price was being held. 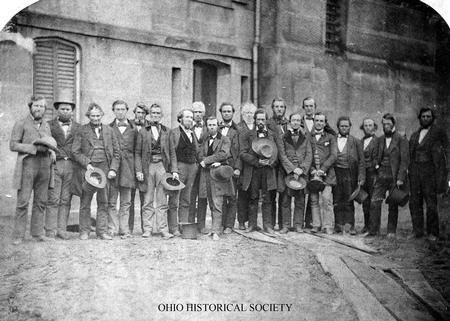 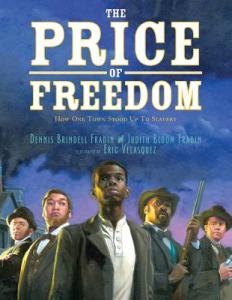 After peaceful negotiations failed, they stormed the hotel, found Price, and took him to freedom in Canada in what became known as the Oberlin–Wellington Rescue. (It is not known what happened to Price after he arrived in Canada.) Thirty-seven of the abolitionists involved in the rescue were arrested for violating the Fugitive Slave Law.

We recommend the picture book, The Price of Freedom: How One Town Stood Up to Slavery. (Sadly it is out of print. Look for used copies or at your local library.) 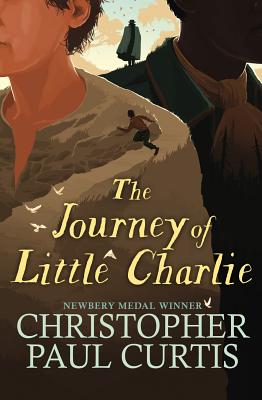 The Journey of Little Charlie

Books – Fiction. By Christopher Paul Curtis. 2018. 256 pages. A novel for young adults that that shows how slavery was state-sanctioned terrorism and the impact of the Fugitive Slave Law.

Picture book. By Dennis Brindell Fradin and Judith Bloom Fradin. Illustrated by Eric Velasquez. 2013. Story of John Price's escape to freedom with the help of the Oberlin–Wellington Rescue. 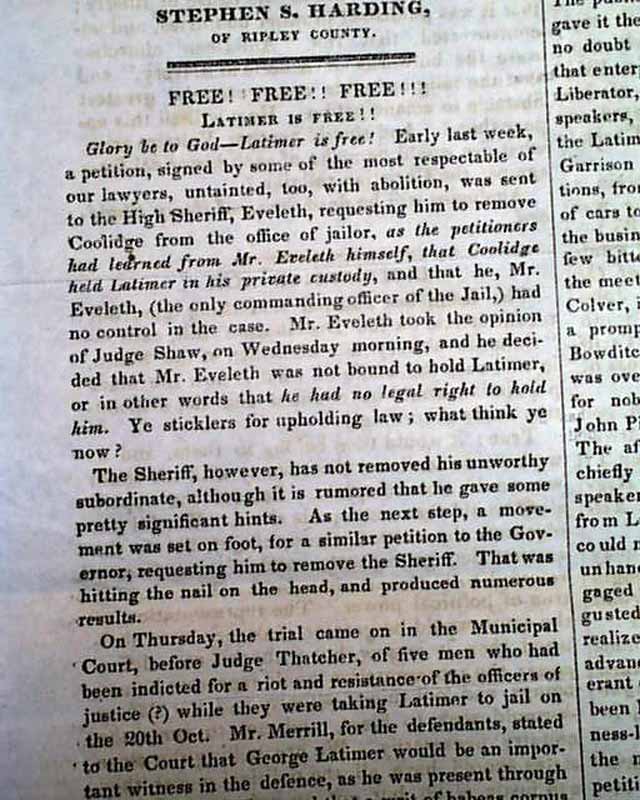