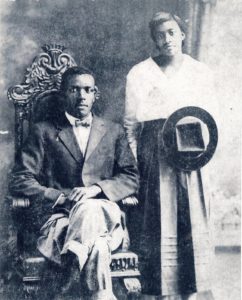 On August 13, 1955, Lamar Smith, 63-year-old farmer and WWI veteran, was shot dead in cold blood on the crowded courthouse lawn in Brookhaven, Mississippi, for urging African Americans to vote in a local run-off election. No one was prosecuted.

Smith, a locally known voting rights advocate affiliated with the Regional Council of Negro Leadership, had been threatened and warned to stop trying to register and organize African American voters in the community. These threats were realized when Smith was murdered on the courthouse lawn in front of dozens of witnesses, including Sheriff Robert E. Case, who permitted one of the alleged assailants to leave the crime scene covered in blood. Days later, that man and two others were arrested in connection with the shooting. All three suspects were white.

In September 1955, a grand jury composed of 20 white men declined to indict the three suspects for murder after witnesses failed to come forward to testify. 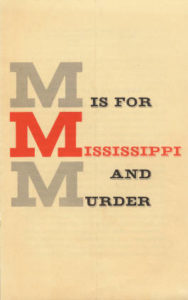 Pamphlet can be read online at the University of Mississippi.

Following the grand jury’s report, District Attorney E.C. Barlow criticized the lack of witness cooperation and complained about the sheriff’s handling of the case. Despite Barlow’s public promises to proceed with the investigation, the criminal case against the three suspects was dismissed. No one was punished for the crime.

Smith’s death was one of several racially-motivated killings in Mississippi that year, including the May 1955 murder of civil rights leader Rev. George Lee in Belzoni; the abduction and murder of Emmett Till in the Mississippi Delta in August 1955; and the fatal shooting of Gus Courts in Belzoni in December 1955. [Description by the Equal Justice Initiative: A History of Racial Injustice Timeline.]

Lamar Smith’s murder is listed in M is for Mississippi and Murder, a 1955 NAACP pamphlet that provides information about three racially-charged murders in Mississippi.

Teaching Activity. Teaching for Change. 2015.
Introductory lesson on key people and events in the long history of the Selma freedom movement. 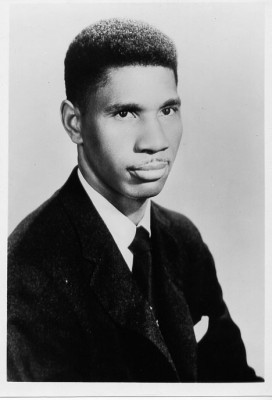