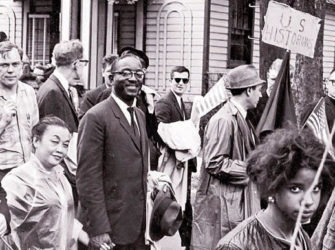 John Hope Franklin, one of the most important historians of the 20th century, was born ‪Jan. 2, 1915 in Rentiesville, Oklahoma. He was raised in Tulsa, Oklahoma. (His father Buck Colbert Franklin was a lawyer and is best known for defending African-American survivors of the 1921 Tulsa Massacre.)

Franklin is seen in the photo to the right with other U.S. historians in the 1965 Selma to Montgomery March.

Here is another quote from Franklin, on reparations in Indyweek,

People are running around apologizing for slavery. What about that awful period since slavery — Reconstruction, Jim Crow, and all the rest? And what about the enormous wealth that was built up by Black labor? If I was sitting on a billion dollars that someone had made when I sat on them, I probably would not be slow to apologize, if that’s all it takes. I think that’s little to pay for the gazillions that Black people built up — the wealth of this country — with their labor, and now you’re going to say I’m sorry I beat the hell out of you for all these years? That’s not enough.

Find lessons on Tulsa, reparations, and more below. 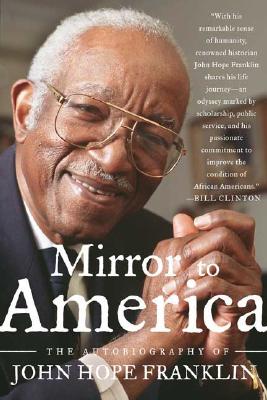 Mirror to America: The Autobiography of John Hope Franklin

Book — Nonfiction. By John Hope Franklin. 2006. 416 pages.
Autobiography of one of the leading historians of the 20th century. 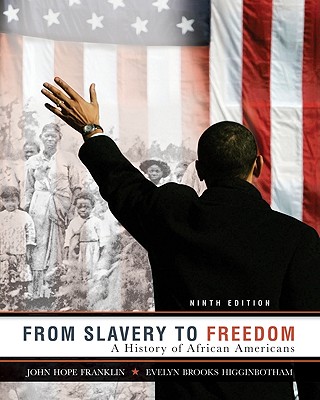 From Slavery to Freedom: A History of African Americans

Book — Non-fiction. By John Hope Franklin and Evelyn Brooks Higginbotham. 2010 (Ninth Edition). 710 pages.
Charts the journey of African Americans from their origins in Africa, through slavery and struggles for freedom, various migrations, and the continuing quest for racial equality.

The teacher, scholar, and Pan-Africanist intellectual leader was born in Alabama.