On Nov. 3, 1986, the Lebanese magazine Ash-Shiraa reported that the U.S. government sold weapons to Iran in a hostage release deal. In addition to violating the U.S. arms embargo against Iran, the arms sales contradicted President Reagan’s vow to “never to negotiate with terrorists.”

Several weeks later, on Nov. 25, the additional layer of the story was revealed: the proceeds from the arms sale were used to wage a war against the democratically elected government of Nicaragua by funding the Contras. The scandal is popularly known as the Iran-Contra Affair. 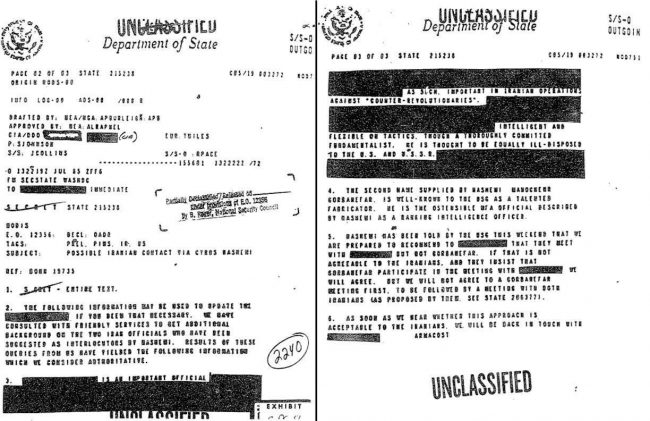 Learn more about the Contras in the free downloadable curriculum on Nicaragua called Inside the Volcano. Read more about this event at History.com’s This Day in History.