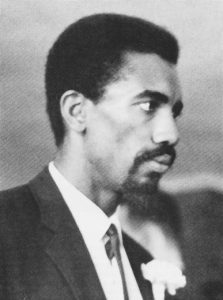 ‪On May 23, 1968 Henry Dumas (1934–1968), a critically acclaimed author, was fatally shot for unknown reasons by a New York Transit policeman. This is one of countless stories in the long history of police brutality against African Americans. ‪

Dumas’s family moved to Harlem from Arkansas when he was ten years old as part of the Great Migration. He went to public school, joined the military, and attended Rutgers University.

Dumas became active in the Civil Rights Movement, transporting food and clothing to civil rights workers in Mississippi and Tennessee. 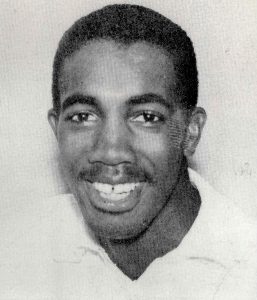 Henry Dumas in the mid-1960s. Source: Eugene B. Redmond

Most of his writing was published after his death and includes “Ark of Bones” and Other Stories (1974), Play Ebony: Play Ivory  (1974), Goodbye, Sweetwater (1988), Knees of a Natural Man: The Selected Poetry of Henry Dumas (1989), and Echo Tree: The Collected Short Fiction of Henry Dumas (2003). Read selected poems by Dumas at the Poetry Foundation.

Source for this entry: Encyclopedia of Arkansas

Henry Dumas Wrote About Black People Killed By Cops. Then He Was Killed By A Cop by Beenish Ahmed at Codeswitch 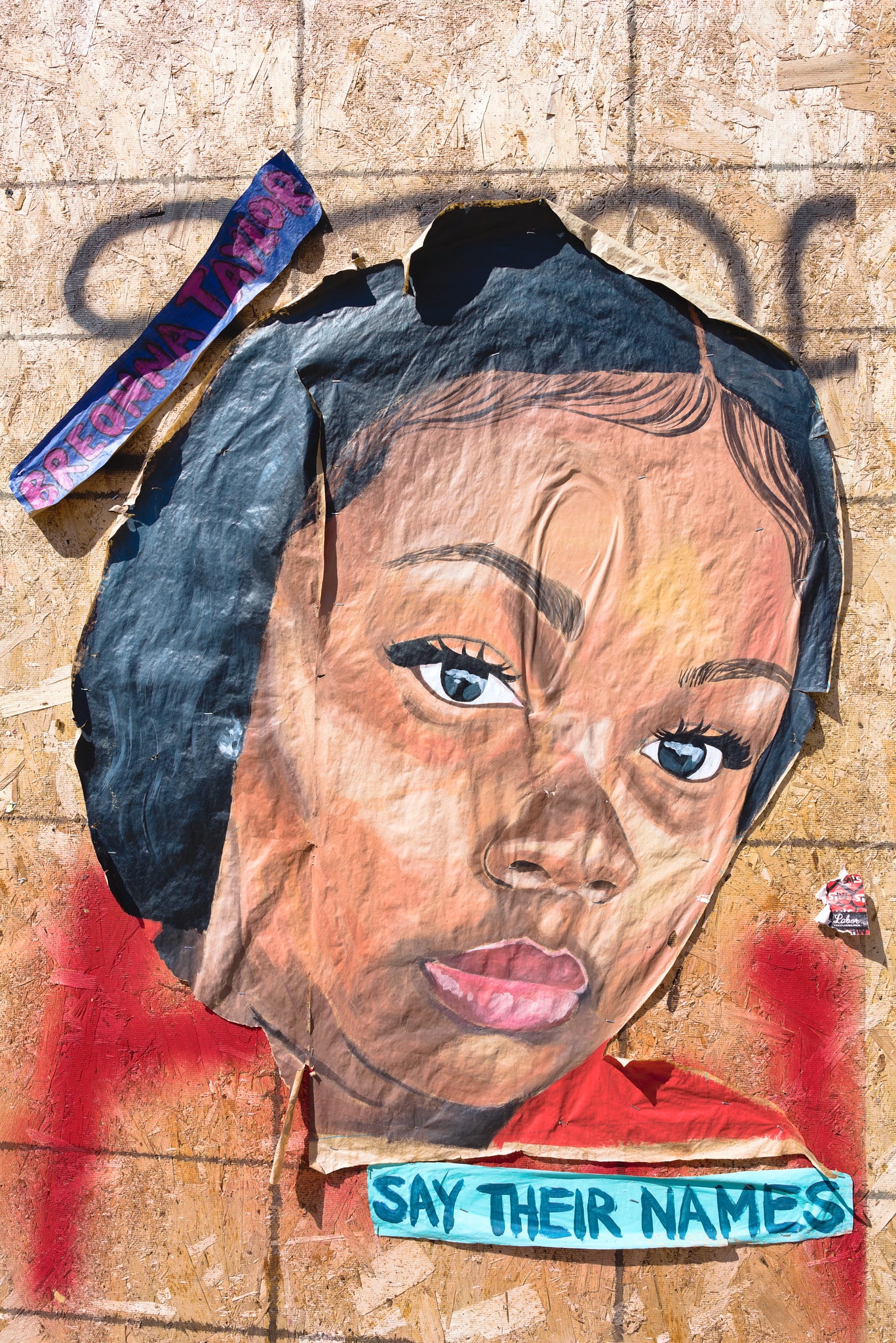 Louisville police officers opened fire in the home of 26-year-old Breonna Taylor, shooting and killing her.