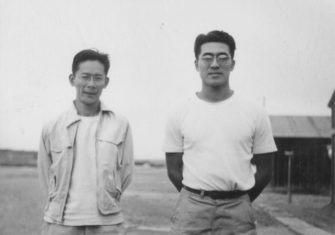 On March 31, 1944 Frank S. Emi was interrogated about his protest of the draft. Emi was a leading figure of the Fair Play Committee, an ad hoc group that protested the drafting of Japanese Americans during World War II.

Read some of his testimony below when he was questioned by Leave Clearance Director Guy Robertson.

EMI: In other words Mr. Robertson, you imply that you have more power than is set forth in the Constitutional Bill of Rights?

ROBERTSON: No, Frank. I have power to do what I am doing.

EMI: Then I contend what you are doing is against the rights I have as a citizen of this country.

I could not believe that the government could actually put us in camp, strip us of everything . . . and then order us into the military as if nothing had happened.

We could either tuck our tails between our legs like dogs or stand up like free men and fight for justice. Some of us chose the latter. We were going to resist.

Conscience and the Constitution, a documentary film about 63 Japanese Americans who refused to be drafted from a U.S. concentration camp.

Find resources below for teaching about the incarceration of Japanese Americans during WWII. 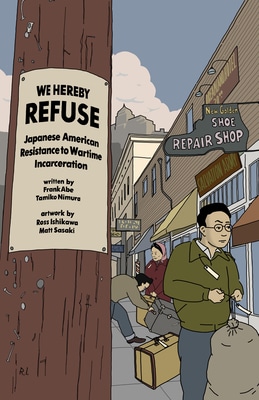 Book — Non-fiction. By Frank Abe and Tamiko Nimura; illustrated by Ross Ishikawa. 2021. 160 pages.
This graphic novel tells the story of Japanese American imprisonment during World War II, and the resistance and defiance that existed in these internment camps.

Dear Educators, It Is Time to Fight for Asian America 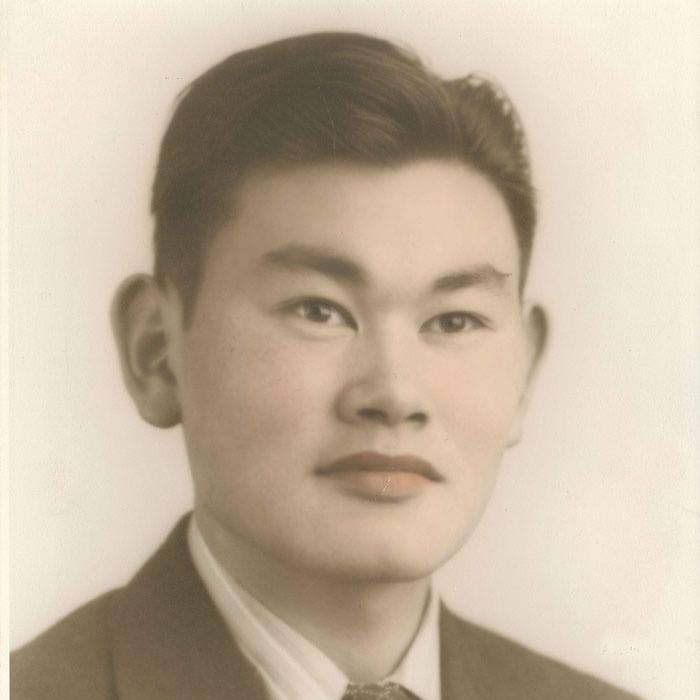 Fred Korematsu was arrested on a street corner in San Leandro, California for resisting Executive Order 9066, in which all people of Japanese descent were incarcerated in U.S. concentration camps.