No politician of any considerable distinction or eminence seems willing to hazard his popularity with his party . . . by an open and unqualified disapprobation of the war. None seem willing to take their stand for peace at all risks; and all seem willing that the war should be carried on, in some form or other.

Where was popular opinion? It is hard to say. After the first rush, enlistments began to dwindle. Historians of the Mexican war have talked easily about “the people” and “public opinion.” Their evidence, however, is not from “the people” but from the newspapers, claiming to be the voice of the people. The New York Herald wrote in August 1845: “The multitude cry aloud for war.” The New York Morning News said “young and ardent spirits that throng the cities . . . want but a direction to their restless energies, and their attention is already fixed on Mexico.” 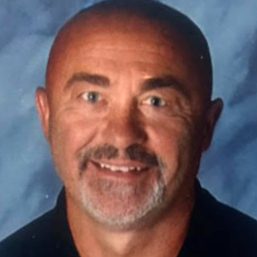 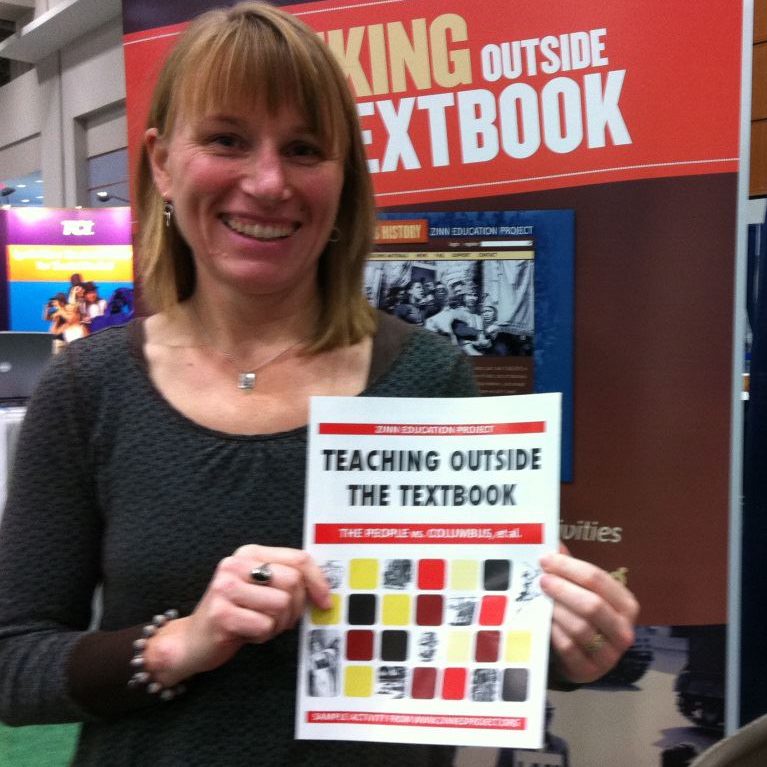 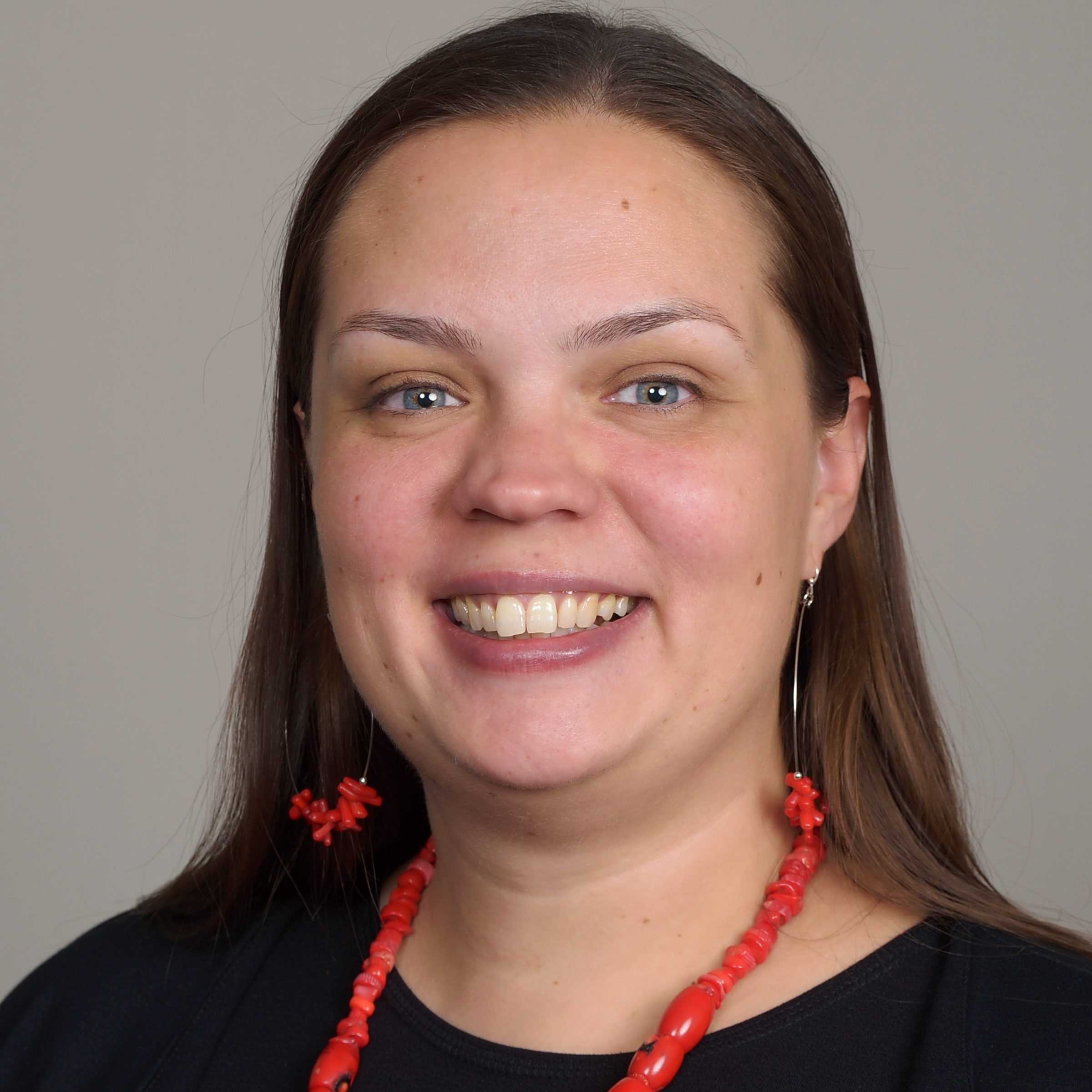 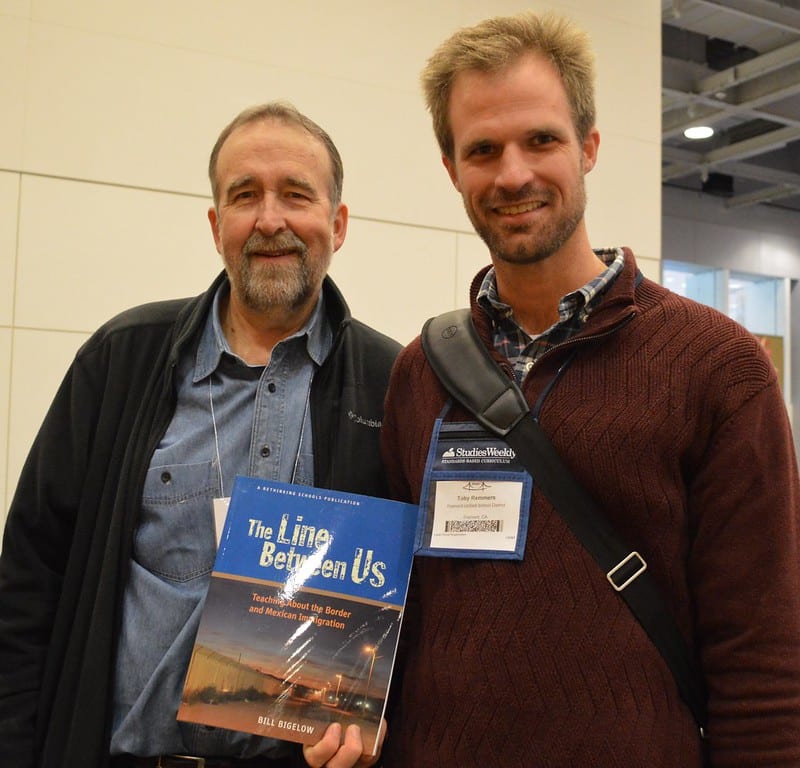 I used the US-Mexican American War lesson by Bill Bigelow of Rethinking Schools that is posted at the Zinn Education Project website. By playing one of the characters in the role play, I really enjoyed how it gave me a chance to talk to students I don’t normally get to talk to, particularly some of the quieter students.

13 comments on “U.S. Mexico War: “We Take Nothing by Conquest, Thank God””