Till was then vilified by the mainstream press. Headlines from newspapers such as the Washington Post referred to him as the “Wolf-Whistler.” An Aug. 1955 article in the Post begins: “Two white men, accused of killing a wolf-whistling Negro boy, went on trial in a steamy Mississippi Delta courtroom today, their two-year-old boys in their laps.”

Mamie Elizabeth Till-Mobley’s courageous decision to have an open casket funeral, and share photos of her son’s mutilated body with the world, helped inspire the modern Civil Rights Movement. She was following the example set a few months earlier when the widow of Rev. George Lee held an open-coffin ceremony for her husband who had been murdered for promoting voting by African Americans.

A recommended reading about the role of Black press in bringing Till’s story to the public is Shocking the Conscience: A Reporter’s Account of the Civil Rights Movement by Simeon Booker.

Chapter 1 of the film.

The Murder of Emmett Till website offers a timeline, background reading, remembrances, and more. 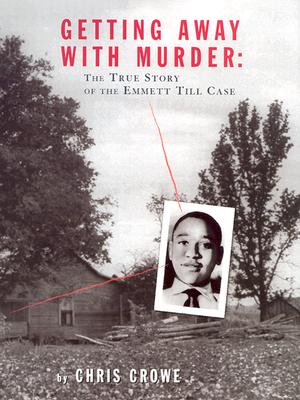 Getting Away with Murder: The True Story of the Emmett Till Case 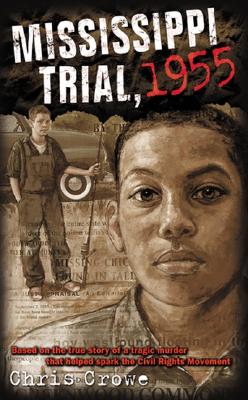 Book - Fiction. By Chris Crowe. 2003. Historical fiction about the murder of Emmett Till for high school students.