Teachers and allies across the country pledged to teach truth on the weekend of August 27 – 29.

They made their pledges at historic sites to provide examples of the history that teachers would be required to lie about or omit if the GOP anti-history bills become law.

Teachers planned these activities as they returned to school for another challenging year. We share here the national news coverage, followed by photos, stories, and local news coverage listed alphabetically by state or territory. It is not too late to add your photo.

Educators Across the U.S. Pledge to Teach Truth: “We Refuse to Lie to Young People About U.S. History” by Roxy Szal in Ms. Magazine

Educators across the country protest laws limiting lessons on racism, vow to teach the truth by Valerie Strauss and Jesse Hagopian in The Washington Post

All of the Above Podcast

Teachers hosted events during the summer and will continue throughout the fall. Eight Ways to Participate in the August Days of Action

Here are eight ways to participate in the August 27 to 29 #TeachTruth days of action. In the face of right-wing attacks on the teaching of history and antiracism, we come together to say we will not lie to children and we will teach the truth. 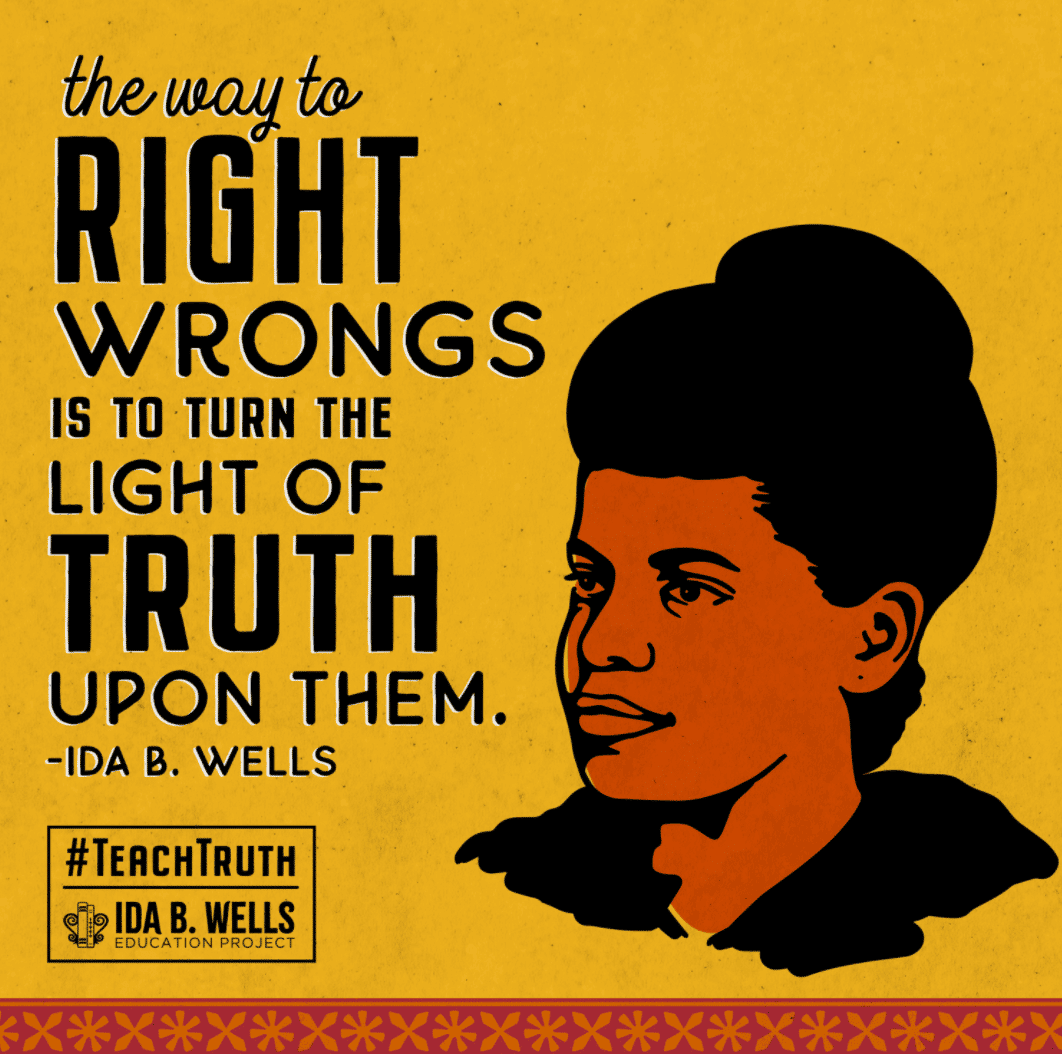 The August Pledge to Teach Truth Days of Action are at historic sites across the United States.