Reagan speaks to a crowd at Neshoba County Fair in August 1980.

On August 3, 1980, presidential candidate Ronald Reagan addressed a large crowd at the Neshoba County Fair as he campaigned in his bid for the presidency.

The fairgrounds are mere miles away from the site where three civil rights workers — one a student participating in Mississippi Freedom Summer and the other two CORE members — were murdered and buried in shallow graves by members of the Ku Klux Klan in 1964.

Reagan appealed to the “George Wallace-inclined voters” dreaming of a return to segregation and freedom of unfettered white supremacy in his stump speech:

I believe in states’ rights; I believe in people doing as much as they can for themselves at the community level and at the private level. And I believe that we’ve distorted the balance of our government today by giving powers that were never intended in the constitution to that federal establishment. And if I do get the job I’m looking for, I’m going to devote myself to trying to reorder those priorities and to restore to the states and local communities those functions which properly belong there.

In his appeal to white supremacists, he did not acknowledge the murders, which had been investigated by the FBI and were just one instance of violent assaults on local Black civil rights advocates and white allies in recent history.

Read the full speech at the Neshoba Democrat and learn more about the place of the speech in U.S. political history at The Intercept. 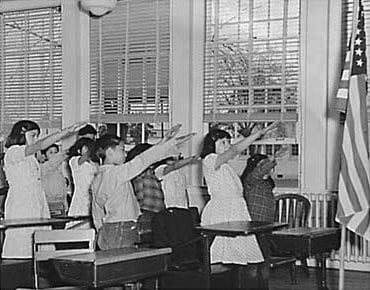 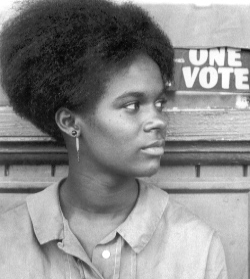