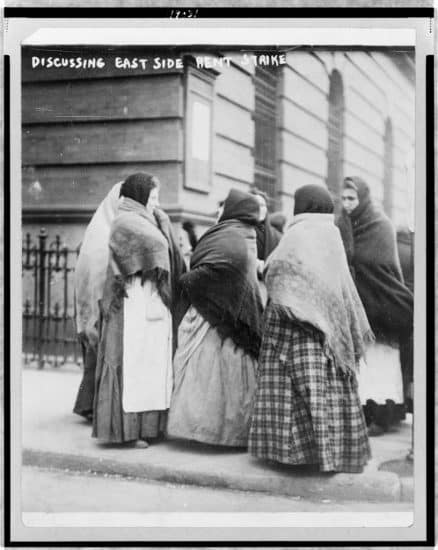 On December 26, 1907, months of organizing work by 16-year-old Pauline Newman culminated in the start of the largest rent strike New York City had ever seen.

One reason for the strike’s success was Newman’s enlistment of neighborhood housewives. While working-class activists like Newman had to work during the day, the impassioned housewives that they organized could go from tenement to tenement to convince others to strike.

Thus, the success of the strike depended both on shop floor networks of teenaged girls and on networks of neighborhood housewives and mothers. Continue reading Pauline Newman organizes influential New York rent strike.

Text above from Jewish Women’s Archive. 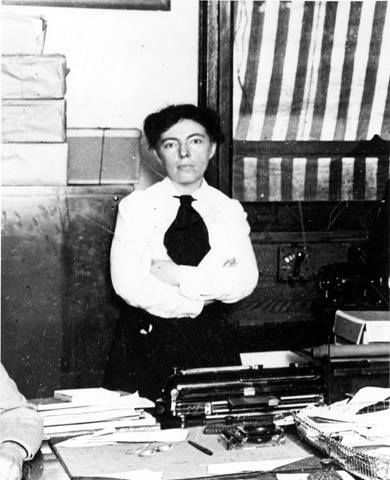