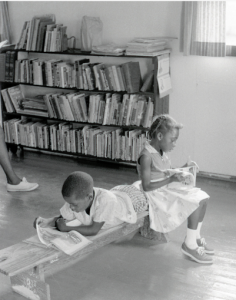 Children read in a Freedom Library in Mississippi. Source: Digital Collections at USM

It was the crying that woke her.

Twelve-year-old Shirley Ann McDonald had just fallen asleep when the loud wails startled her awake. They were coming from her brother Walter, who, still just a baby, needed to be changed. Shirley Ann stumbled into his room, changed him, and went back to her own bed. Seconds later, bullets crashed into Walter’s room, blasting apart his tiny crib. He was unharmed. After she changed his diaper, Shirley Ann had taken him back to her own room with her, hoping he would sleep better. His sister’s concern for her baby brother unwittingly saved his life.

The McDonald home was fired on just before midnight on Wednesday, Sept. 1, 1965. News accounts reported, “the blasts tore through the living room wall and ledge. More blasts from a shotgun ripped through the bedroom where Mrs. McDonald slept with her husband Leon.” It remains astounding no one was hurt, as all ten children of the McDonalds were home that night. The shots came from guns wielded by “nightriders” — nocturnal terrorists officially known as the Ku Klux Klan.

While this type of racial violence was not new to the citizens of Hayneville, the Civil Rights Movement had seriously increased its occurrence. Discovering Pattie Mae McDonald supported the movement, she and her family had been the targets of the harassing phone calls and anonymous death threats that were typical of the time.

As Mike Selby, author of Freedom Libraries: The Untold Story of Libraries for African Americans in the South, described that night in the excerpt above, it was late in the evening on Sept. 1, 1965, when a heavily-armed gang of Ku Klux Klan members descended on the family home of community organizer and activist Pattie Mae McDonald. McDonald ran a Freedom Library and her reputation for being involved in the Movement made her home a target. Not all Freedom Library operators were caught by surprise. Pictured here, two men guard a Mississippi community center against the threat of fire bombs from white terrorists in 1964. Source: Matt Herron/TakeStock

Freedom Libraries were part of the Freedom Summer Project, a project designed to aid in the effort to secure voting rights and other services for African Americans in Mississippi during the Civil Rights Era. Housed in churches, old buildings, and other facilities, the Freedom Libraries provided library services and literacy guidance for many African Americans, some who had never had access to libraries before the Project.

Another online resource to learn about segregation of U.S. libraries is a digital exhibition at the Digital Public Library of America. 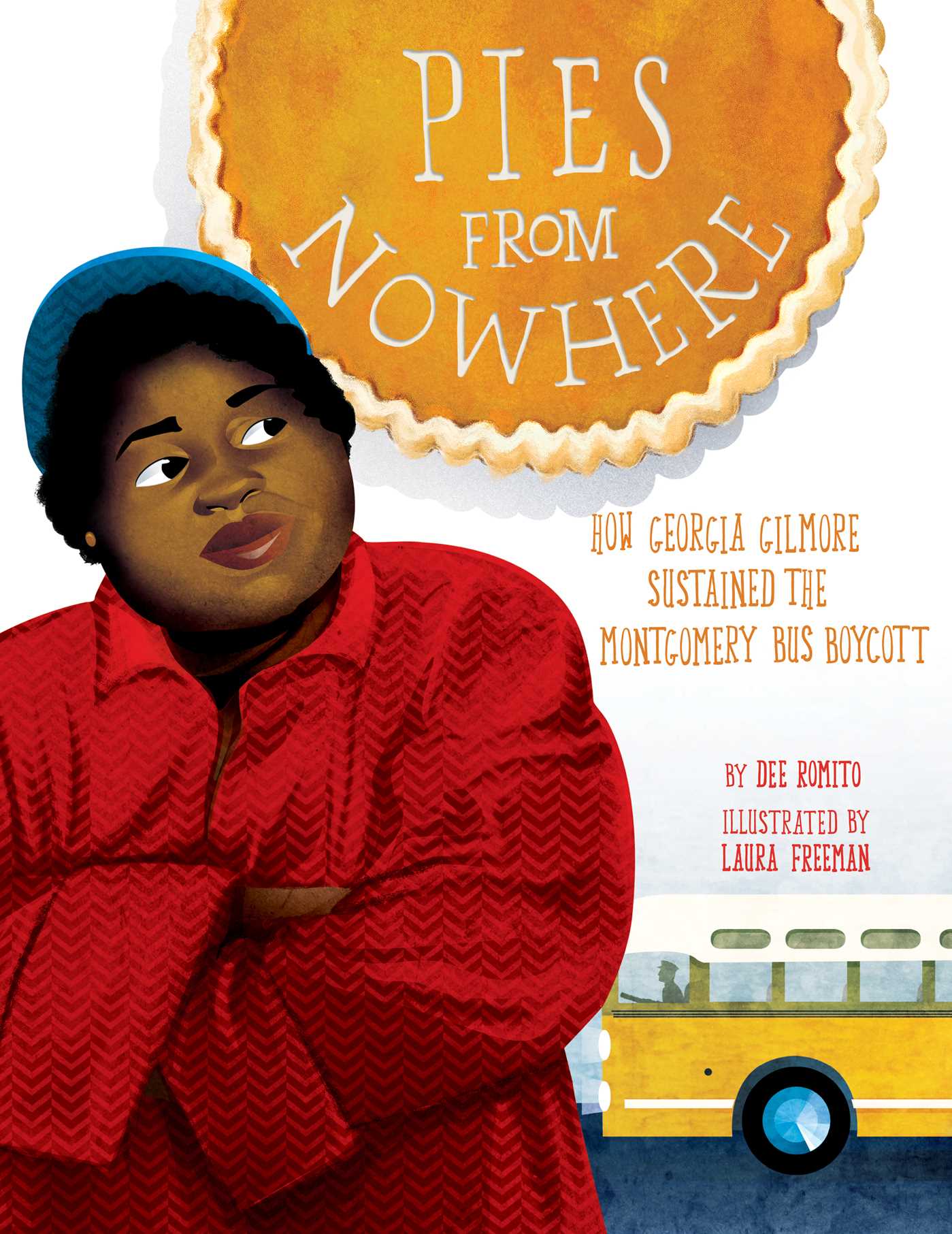 Article. By Charles E. Cobb Jr. If We Knew Our History Series.
The Civil Rights Movement is generally portrayed as a “nonviolent” movement. As Cobb reveals, the history is more complex, and included armed self-defense. 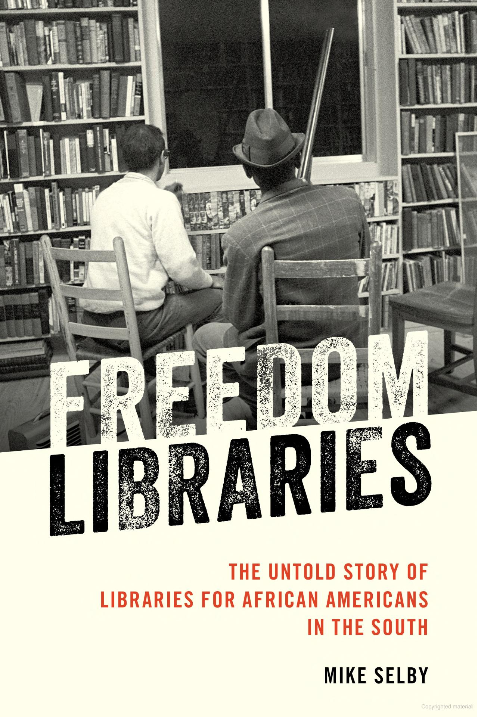 Freedom Libraries: The Untold Story of Libraries for African Americans in the South

Book — Non-fiction. By Mike Selby. 2019. 208 pages.
This book reveals the histories of grassroots "freedom libraries" that were at the heart of the Civil Rights Movement in the Deep South and tells the stories of courageous people who operated and used them.