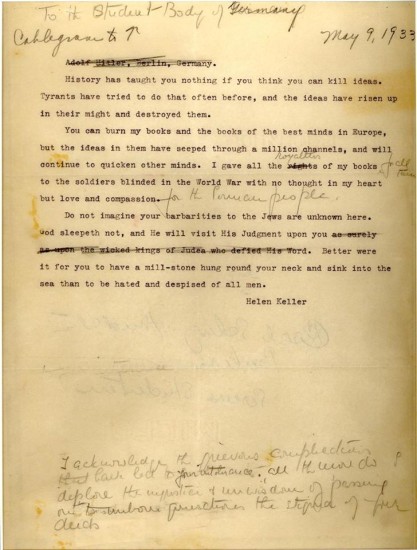 On May 9, 1933, Helen Keller wrote a letter to the students in Germany who planned on burning all books deemed “un-German,” including Keller’s own work, How I Became a Socialist.

In her letter, she wrote:

History has taught you nothing if you think you can kill ideas. Tyrants have tried to do that often before, and the ideas have risen up in their might and destroyed them. . . .

Do not imagine that your barbarities to the Jews are unknown here. . .

Keller’s letter appeared on the front page of the New York Times and in hundreds of other U.S. newspapers.

The letter may surprise contemporary readers who were unaware of:

(a) the fact that Nazi barbarities to the Jews were well known to the world in 1933 and the early efforts by the International Brigades to fight fascism,

(b) that Keller became a Socialist.

Read how Keller’s activism is omitted from children’s books in “Who Stole Helen Keller?” by Ruth Shagoury.

Read another letter by Keller, this one in 1919 to Eugene Debs after the Supreme Court upheld his conviction and left him to languish in prison.

Helen Keller’s 1919 letter to Eugene Debs after the Supreme Court upheld his conviction and left him to languish in prison.

“Once more you are going to prison for upholding the liberties of the people… I should be proud if the Supreme Court convicted me of abhorring war.” pic.twitter.com/aSVONYbw8J

Article. By Ruth Shagoury.  We Knew Our History Series.
Textbooks and children’s literature distort Helen Keller’s work, and recount only a fraction of what makes her heroic. 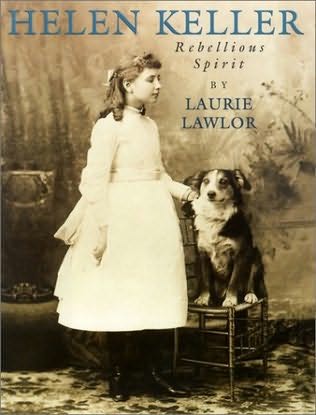 Book — Non-fiction. By Laurie Lawlor. 2001. 176 pages.
A biography that sheds light on Helen Keller as rebel and activist. 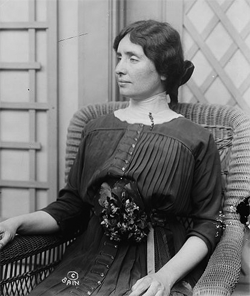