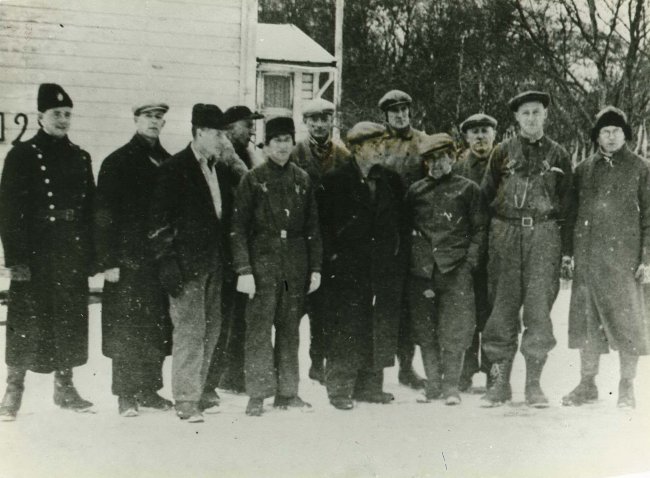 500 teachers from all over Norway were sent to Kirkenes in 1942 after refusing to teach the nazi curriculum. Source: Arkivverket.no

On March 15, 1942, more than 1,300 Norwegian teachers were arrested by the German Nazi-installed government run by Vidkun Quisling after 12,000 of 14,000 nationwide had refused to join the new Nazi-oriented teachers’ association and resisted nazification of the curriculum.

Half were held in a concentration camp outside the capital of Oslo. The rest were shipped to the Arctic for forced labor alongside Russian prisoners of war. 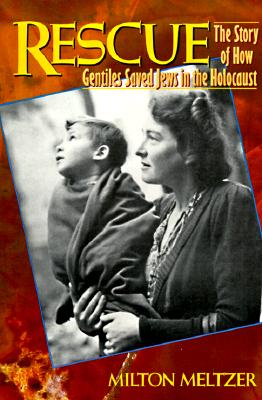 Rescue: The Story of How Gentiles Saved Jews in the Holocaust

Book – Nonfiction. By Milton Meltzer. 1991. Stories of people who resisted the Nazis and worked to aid Jewish individuals.