On Aug. 15, 1988, nine Food Not Bombs volunteers, including co-founder Keith McHenry, were arrested for sharing food and literature at Golden Gate Park in San Francisco, California.

Food Not Bombs is an all-volunteer global movement, founded in 1980 by anti-nuclear activists in Cambridge, Massachusetts. The group shares free vegetarian meals to protest war and poverty.

In his early 20s, he was inspired by his history professor, A People’s History of the United States author Howard Zinn, to get involved with protests against New Hampshire’s Seabrook Station Nuclear Power Plant. After an associate was arrested during an anti-Seabrook protest in May 1980, McHenry and friends put on a bake sale to raise money for his legal defense, planting the seeds for what would become Food Not Bombs.

As described in The Nation, Food Not Bombs currently has more than 1,000 chapters worldwide. The chapters operate autonomously as long as they agree to three preconditions: “serve vegetarian meals to all equally; use the abundance of wasted food in our society to redistribute it to those in need; and try to end war and poverty while you’re at it!”

The song “Food Not Bombs” was written in August of 2018 as a tribute to Keith McHenry and the Food Not Bombs organization by Joe DeFilippo. The song is performed by the R. J. Phillips Band, a group of Baltimore musicians.

Article. By Bill Bigelow. Rethinking Schools, Winter 2018.
The “just transition” away from fossil fuels can also be a move toward a society that is cleaner, more equal, and more democratic. 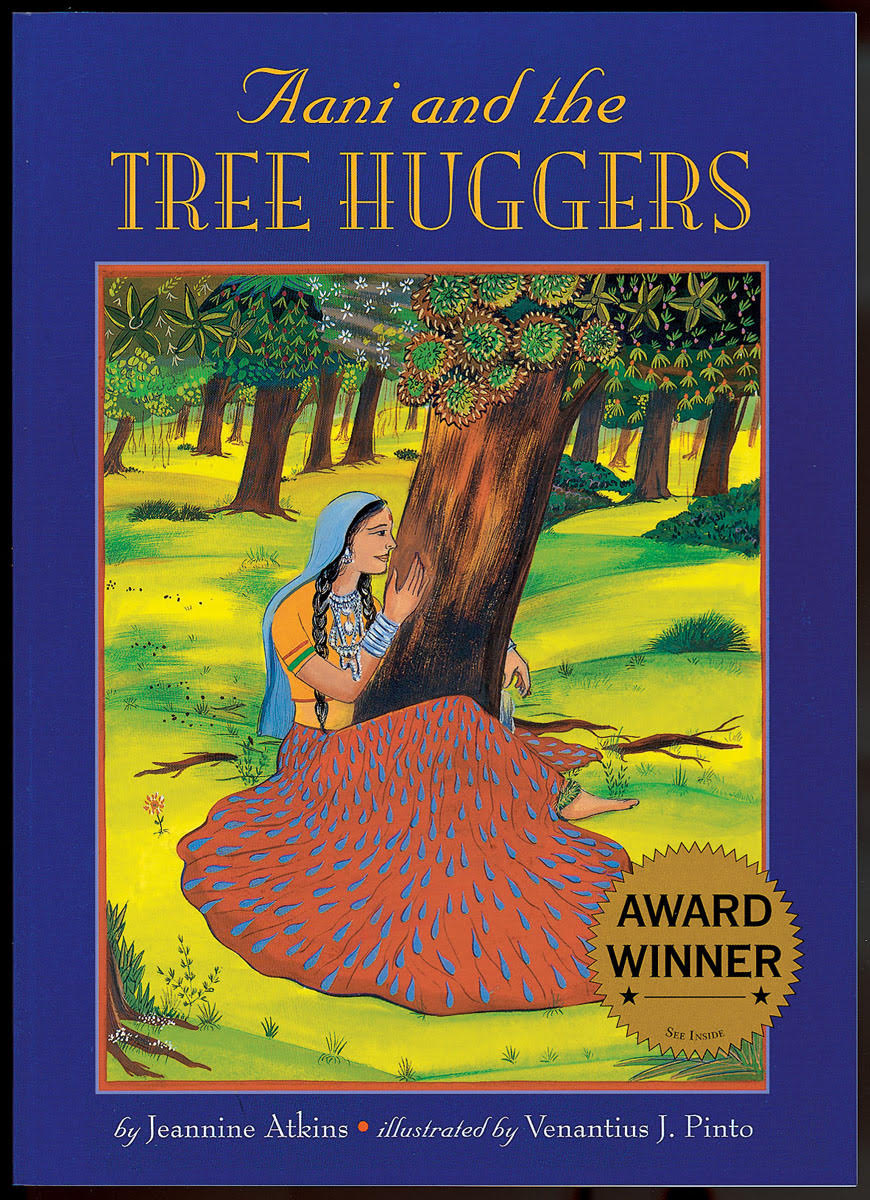 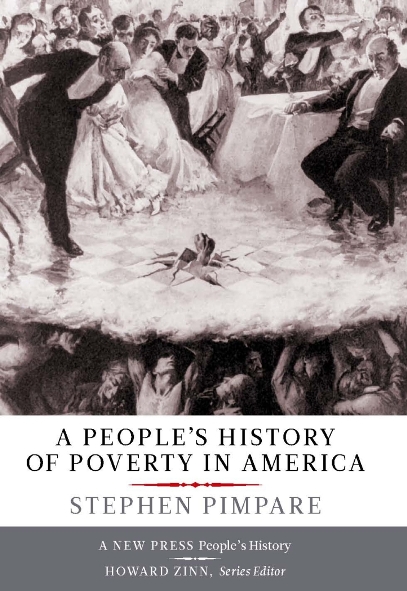 A People’s History of Poverty in America

Book — Non-fiction. By Stephen Pimpare. 2008. 322 pages.
A vivid description of poverty from the perspective of poor and welfare-reliant Americans, from the big city to the rural countryside.

Brazil's military police gunned down 19 peasant farm workers in the Via Campesina movement who were marching for land sovereignty in 1996.