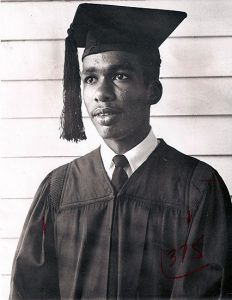 Ernest Gideon Green made history on May 27, 1958, when he became the first African American to graduate from Little Rock Central High School, following a school year of daily brutal harassment and violence.

The Encyclopedia of Arkansas provides background on Green, including:

An active member of the community from an early age, Green regularly attended church and was involved in the Boy Scouts, eventually becoming an Eagle Scout. He was a student at Dunbar Junior High School until he transferred to Horace Mann the year before volunteering to integrate all-white Central High School.

Green persevered through a year of daily harassment by some of his fellow students to become the first Black Central High graduate on May 27, 1958.

Sitting with Green’s family at the event was Martin Luther King Jr., who attended the graduation virtually unnoticed. In an interview, Green said, “It’s been an interesting year. I’ve had a course in human relations first hand.” Continue reading.

Below are resources for teaching about the Little Rock Nine and the long, ongoing struggle for equitable schools. 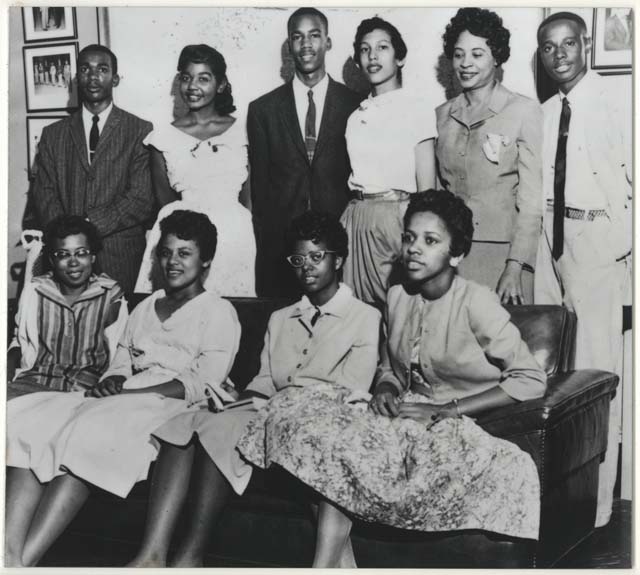