Section of Alice Street Mural. Click image to read about it.

On May 6, 1882, the Chinese Exclusion Act was signed which prohibited all immigration of Chinese laborers to the United States.

This act, signed by President Chester A. Arthur, provided an absolute 10-year (which was extended) moratorium on Chinese labor immigration. A copy of the act can be viewed online at the National Archives Our Documents, which explains:

For the first time, Federal law proscribed entry of an ethnic working group on the premise that it endangered the good order of certain localities.

Violence against Chinese Americans increased, as explained on the Remembering 1882 website: 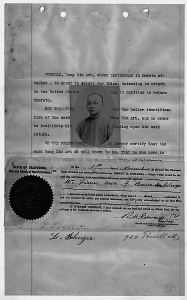 With the federal government renouncing equal protection under the law. . . numerous towns and cities experience groups of whites attempting to eradicate Chinese community members, in violent attacks and expulsions they call “The Driving Out.”

One example of this violence is the Rock Springs Massacre in Wyoming in 1885.

Wong Kim Ark fought the Chinese Exclusion Act all the way to the Supreme Court in the case of United States v. Wong Kim.

The act was not fully reversed until 1965 as part of the Civil Rights Movement.

Book - Non-fiction. By Ronald Takaki, adapted by Rebecca Stefoff. 2012. An adaptation for young readers of the classic multicultural history of the United States, A Different Mirror.

Book - Non-fiction. By David H.T. Wong. 2012. A graphic novel that gives a panoramic but also an intimate look at the Chinese experience in North America.

Book - Fiction. By Jewell Parker Rhodes. 2013. 288 pages. Historical fiction about Reconstruction-era Louisiana through the eyes of a young girl who bridges the divide between the long-time plantation workers and the Chinese indentured servants. 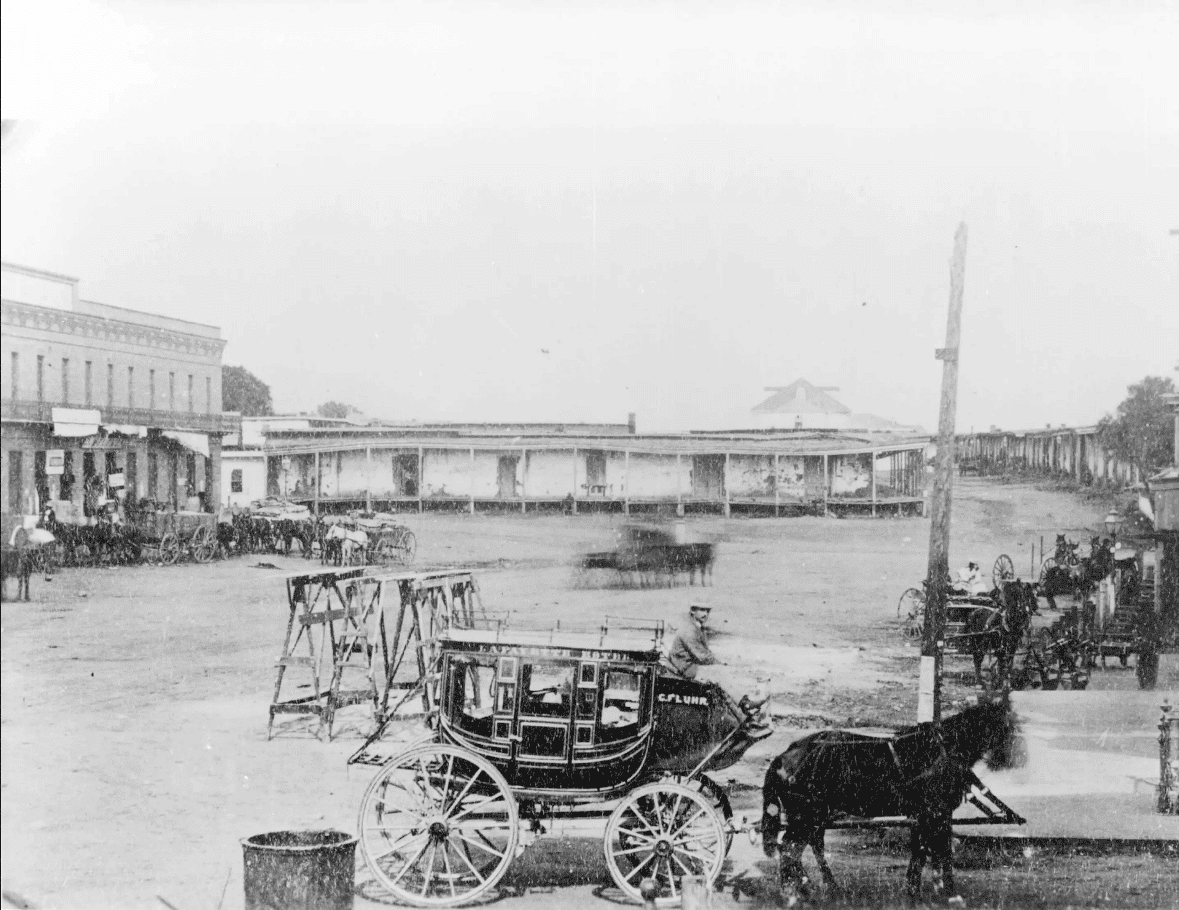 A lynch mob of 500 Anglo and Latino Los Angelinos rioted and murdered at least 18 Chinese residents after a white civilian died in a shootout.