While right-wing groups continue to undermine the legitimacy of the 2020 election, lawmakers in 19 states have enacted 34 new laws this year that will make it harder to vote.

Textbooks ignore or minimize the long struggle for voting rights in the United States — and the equally long campaign to suppress these rights.

That is why the Zinn Education Project provides free lessons and other resources to teach outside the textbook.

Help us reach more teachers with people’s history lessons on voting rights in 2022. 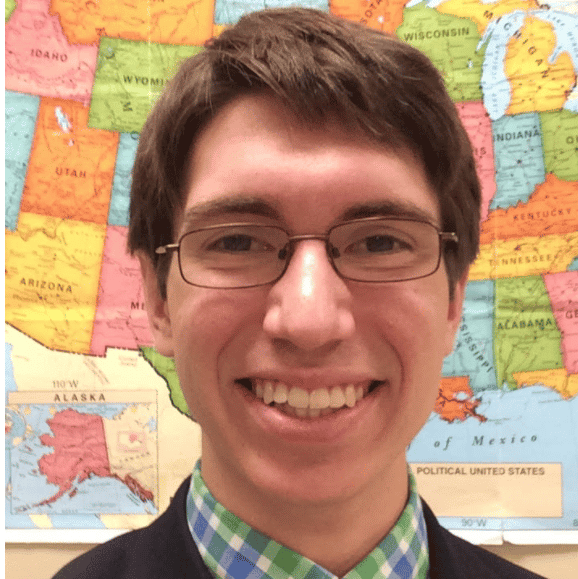 I used the first lesson in the unit, Who Gets to Vote? Teaching the Struggle for Voting Rights in the United States, in my United States government course. It fostered great conversation and insight for my students in considering the importance of voting and factors that hinder voting (especially educated voting). My students hadn’t much considered the importance of voting, and some were despairing about the worth of their vote following my lesson on the Electoral College.

Fannie Lou Hamer’s excerpts, especially the second excerpt, revealed to my students something that they hadn’t previously considered: while they didn’t see value in their vote, they hadn’t considered the challenges that have historically and contemporarily prevented citizens from the ability to vote in the first place.

This lesson led my students to reconsider the value of their voice in federal and local elections. I taught it on election day and I believe that it inspired many of them to vote in the election, some of whom left for the polls straight from school! Thank you, as always, for your great resources!

The fight for voting rights continues.

Your donation will help the Zinn Education Project continue to
share free lessons on voting rights and publish new ones.

Defend the Teaching of People’s History

To continue to support educators with free people’s history resources we need your help. The Right has a well-funded campaign to suppress the truth. Your donation defends teachers who #TeachTruth.