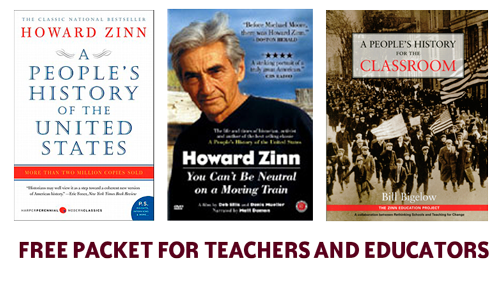 This report provides an overview of who ordered the Teaching a People’s History packets and how they heard about the Zinn Education Project. The packet included A People’s History of the United States, the teacher’s guide A People’s History for the Classroom, and the DVD Howard Zinn: You Can’t Be Neutral on a Moving Train. Demographic information includes: state, role, teaching level, subject, and how they heard about the project. This information was obtained as part of the sign-up form. Fields that were left blank or answers given that did not coincide with our type codes are listed as “unknown.” For example, many people taught two or more subjects at a school and therefore marked “Other” as their teaching subject.

Beginning April 27, 2008, we began offering the free Zinn Education packets to over 31,000 teachers and teacher educators. The outreach was done by 32 organizations. By May 8, all 4,000 packets were spoken for.

Professionals involved at the middle school and high school levels accounted for over half of the recipients. A total of 1709 (46.9%) work at high schools, 1272 (34.9%) work at middle or junior high schools, and an additional 358 (9.0%) work at universities or colleges. Other recipients worked in elementary schools, adult education, or organizations.

VI. How did they hear about the Zinn Education Project?

Thirty-two groups distributed the announcement to their members and colleagues. These groups are: 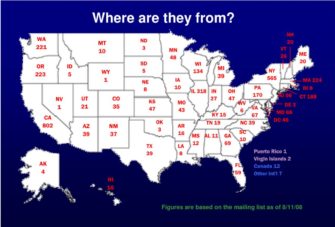 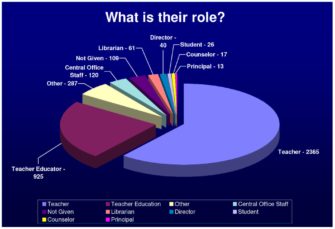 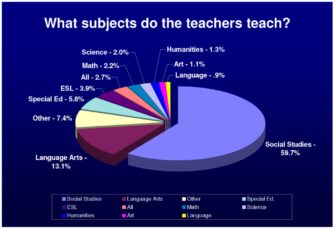