The Civil Rights Movement lies at the margins of my memory. For today’s high school students, it is a generation or more distant. In spite of good intentions, when the new year brings the anniversary of the Rev. Martin Luther King Jr.’s birthday and Black History Month, school activities often reduce the Civil Rights Movement to a scenario of ‘heroic leader and brave followers.’

Less often explored is the experience of those whose everyday lives intersected with the struggle, and who responded with the kind of life-changing decisions that formed the heart of the movement.

This article by Doug Sherman describes his use of first person narratives such as Selma, Lord, Selma and films such as Eyes on the Prize to teach the often untold stories of the Civil Rights Movement. 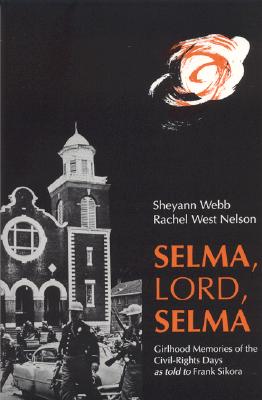 Book - Non-fiction. By Sheyann Webb and Rachel West Nelson as told to Frank Sikora. 1980. The moving story of two young girls who were caught up in the 1965 movement in Selma, Alabama.