This two-volume set of U.S. history books geared toward students was adapted from the companion book to the documentary The Untold History of the United States by Academy Award–winning director Oliver Stone and the historian Peter Kuznick. The first volume of The Untold History of the United States: Young Readers Edition was adapted by Newbery Honor recipient Susan Campbell Bartoletti. The second volume was adapted by high school and university educator Eric S. Singer. 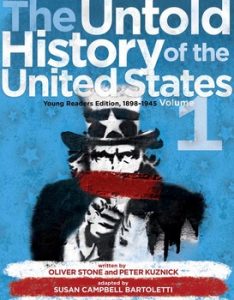 The first volume begins by describing the racist, anti-labor society that the U.S. elites promoted and enforced through violence. Then, with the stage set for themes of imperialist, anti-communist geopolitics abroad and of racist, exploitative policies at home, authors dive into the United States’ late 18th century colonial ambitions in the Pacific and Caribbean; the rise of socialism in the U.S. and abroad; the World Wars; and the arrival of the Atomic Age with the threat of nuclear war. 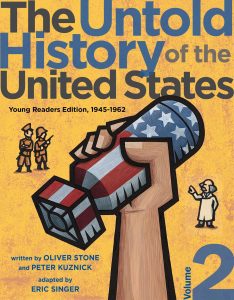 The second volume traces how people around the world responded to the United States’s rise as a superpower from the end of World War II through an increasingly tense Cold War and, eventually, to the brink of nuclear annihilation during the Cuban Missile Crisis.

This volume dives deeper into the fallout from imperialist ambitions begun in the previous volume, through histories including those of nuclear testing in the Pacific islands and of U.S. corporate “banana republics” in Central America.

Find out more about the documentary and the authors’ approach to interpreting U.S. history in a Democracy NOW! interview with Peter Kuznick and Oliver Stone.

Book — Non-fiction. By Ronald Takaki, adapted by Rebecca Stefoff. 2012. 368 pages.
An adaptation for young readers of the classic multicultural history of the United States, A Different Mirror. 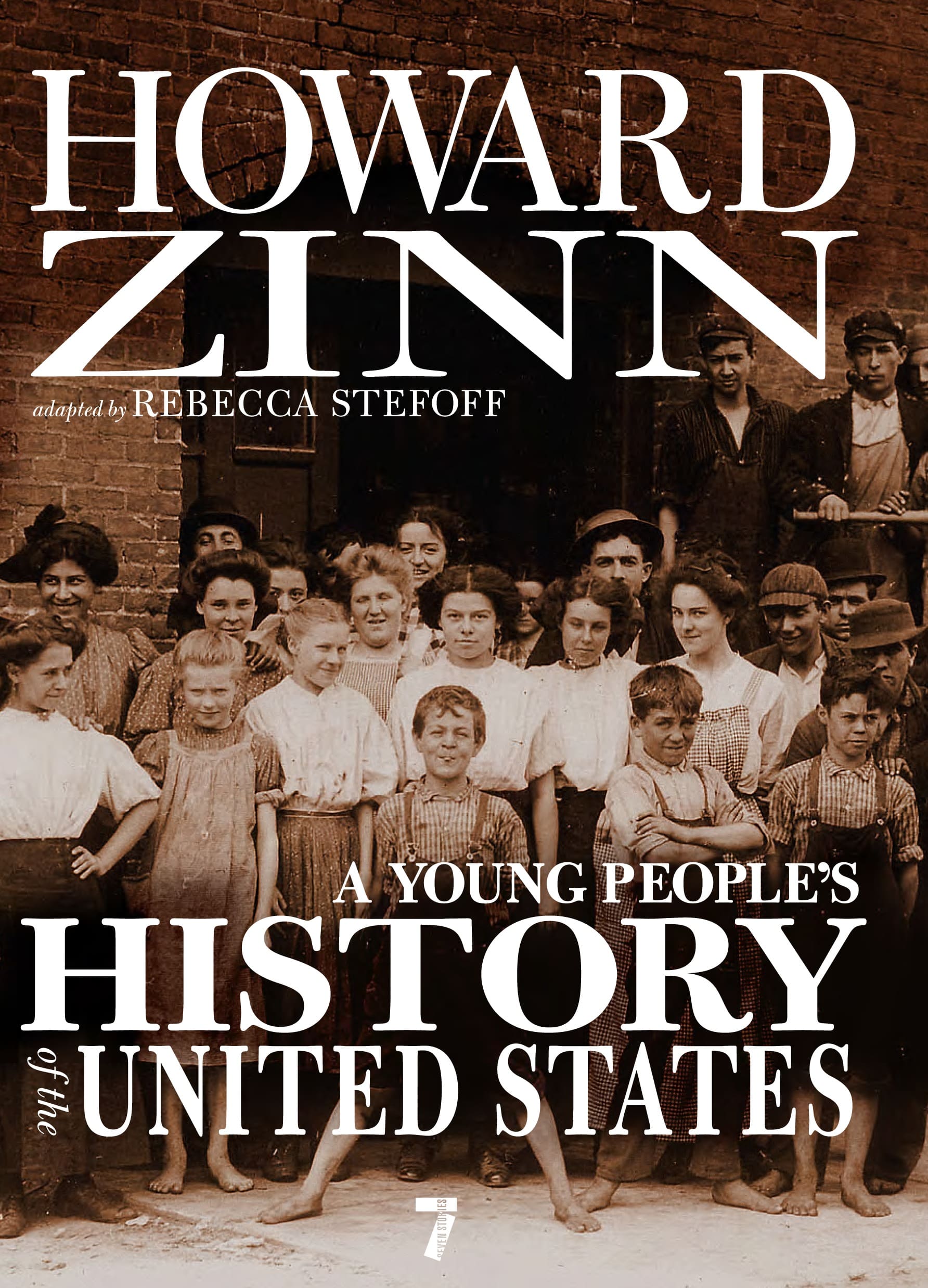 Book — Non-fiction. By Howard Zinn with Rebecca Stefoff. 2009. 464 pages.
A young adult version of the best-selling A People’s History of the United States.