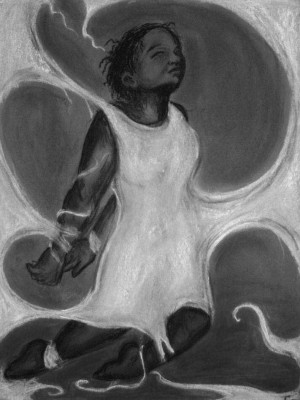 “Offensive,” “inhumane,” “absurd” were a few of the comments expressed by high school students after they read advertisements like the one above. The students, from two schools in the Lower Hudson Valley region of New York State, examined the ads for runaways in preparation for an art contest sponsored by Philipsburg Manor, a historic site in New York’s Hudson Valley. Philipsburg Manor, where we both work, was once owned by a family of Anglo-Dutch merchants and operated by a community of 23 enslaved Africans. The central mission of Philipsburg Manor is to bring to light this hidden history of slavery in the North. During the colonial period, advertisements like the one excerpted above were a common sight in many newspapers. Today, these primary documents can serve as painful reminders of our nation’s history. They also can help us discover new perspectives on our past.

In the fall of 2005, Philipsburg Manor created an art contest we titled “Pretends to Be Free: Imagining Runaway Slaves.” We initially targeted eight local high schools for participation in the contest, but surprisingly, only two chose to participate. After doing some development work with mentor teachers, students produced artwork based on the ads. In addition to submitting a piece of two-dimensional art in any medium, the contest required students to submit commentary describing their work and the reasons they chose particular advertisements. 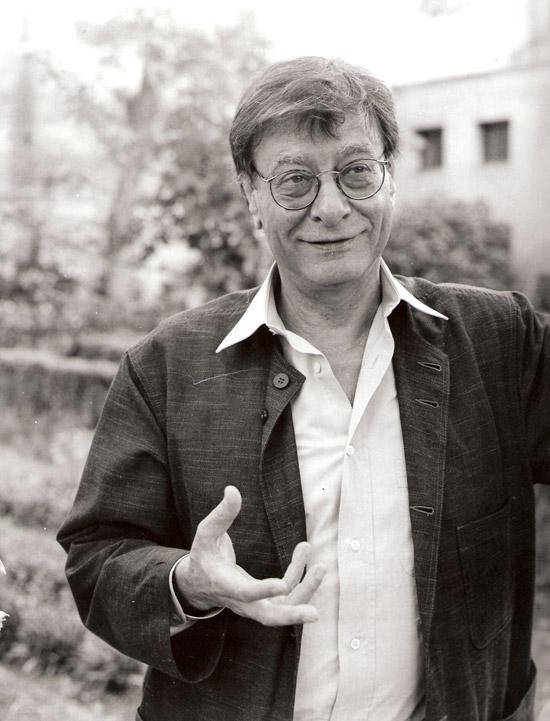 Teaching Activity. By Rick Mitchell. Rethinking Schools. 10 pages.
Description of a course on the history of music in the United States. 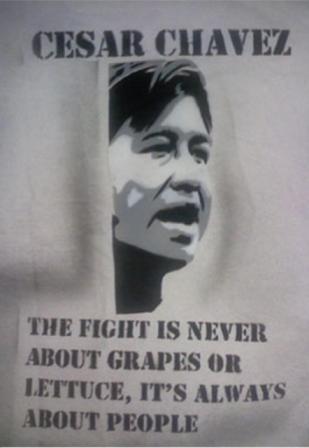 Stenciling Dissent: A Student Project Draws on the Language of the Streets

Teaching Activity. By Andrew Reed. Rethinking Schools. 5 pages.
Teaching activity connects students to history of art as a means of protest and gives them opportunity and skills to create their own stencil with a powerful message. 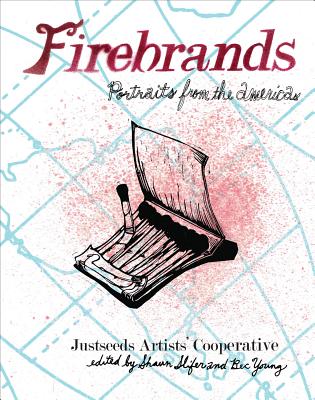 Firebrands: Portraits from the Americas

Book — Non-fiction. By Shaun Slifer and Bec Young. 2010. 192 pages.
Images and short bios of 78 activists from throughout U.S. history and the Americas. For middle school to adult.