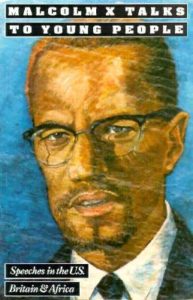 The collection concludes with two memorial tributes by a young socialist leader to this great revolutionary, whose example and words continue to speak the truth for generation after generation of youth. Eight page photo section and other photos, notes, and index. [Publisher’s description.]