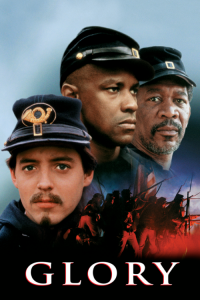 “Can Movies Teach History?” asks the title of a New York Times feature article. The answer for Glory is yes. It is not only the first feature film to treat the role of Black soldiers in the American Civil War; it is also the most powerful and historically accurate movie about that war ever made. If it wins a deserved popularity, it will go far to correct the distortions and romanticizations of such earlier blockbuster films as Birth of a Nation (1915) and Gone with the Wind.

Glory tells the story of the 54th Massachusetts Volunteer Infantry from its organization in the winter of 1863 to the climactic assault of July 18, 1863, against Fort Wagner, a massive earthwork guarding the approach to Charleston. The Union military and naval effort to capture Charleston failed in 1863. So did this assault on Fort Wagner led by the 54th, which suffered nearly 50 percent casualties in the attack. One of them was Col. Robert Gould Shaw, killed while leading his men over the parapet.

But if in this narrow sense the attack was a failure, in a more profound sense it was a success of historic proportions. The unflinching behavior of the regiment in the face of an overwhelming hail of lead and iron answered the skeptic’s question, “Will the Negro fight?” It demonstrated the manhood and courage of the race to millions of white people in both North and South who had doubted whether Black men would stand in combat against soldiers of the self-styled master race. . . .

This description is excerpted from the 1990 review of the movie Glory by the historian James M. McPherson for The New Republic magazine. Two additional reviews are Why ‘Glory’ Still Resonates More Than Three Decades Later by Kevin Levin and Tainted Glory: Truth and Fiction in Contemporary Hollywood (PDF) by Patricia A. Turner.

Read more about the 54th at BlackPast.org. 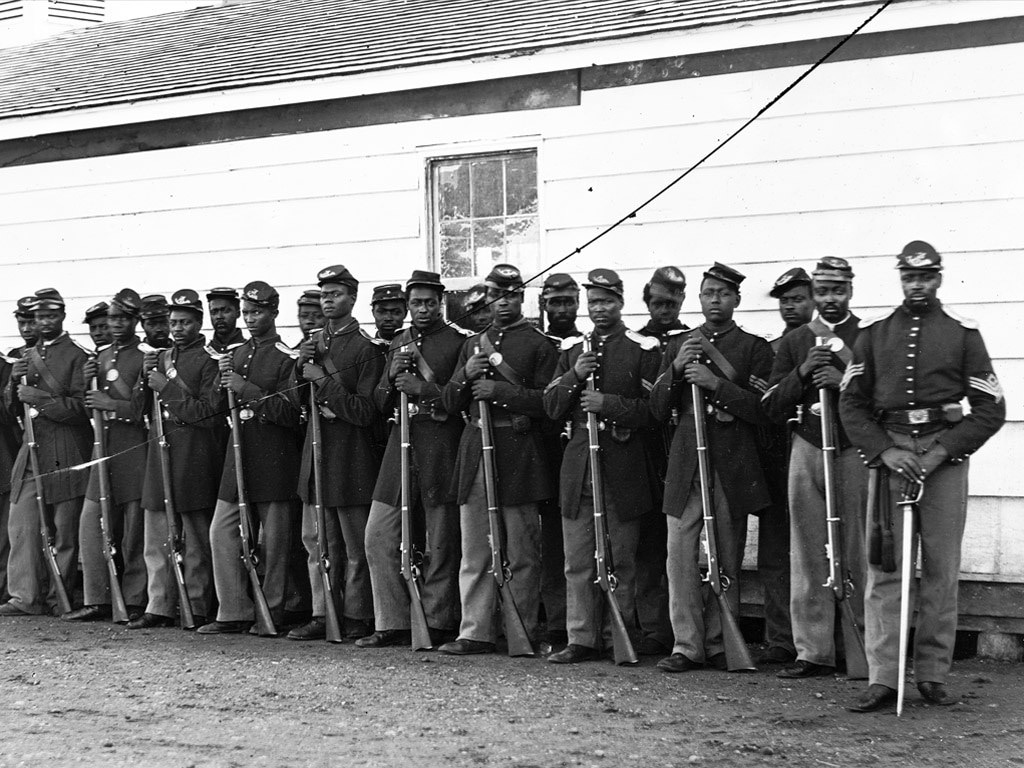