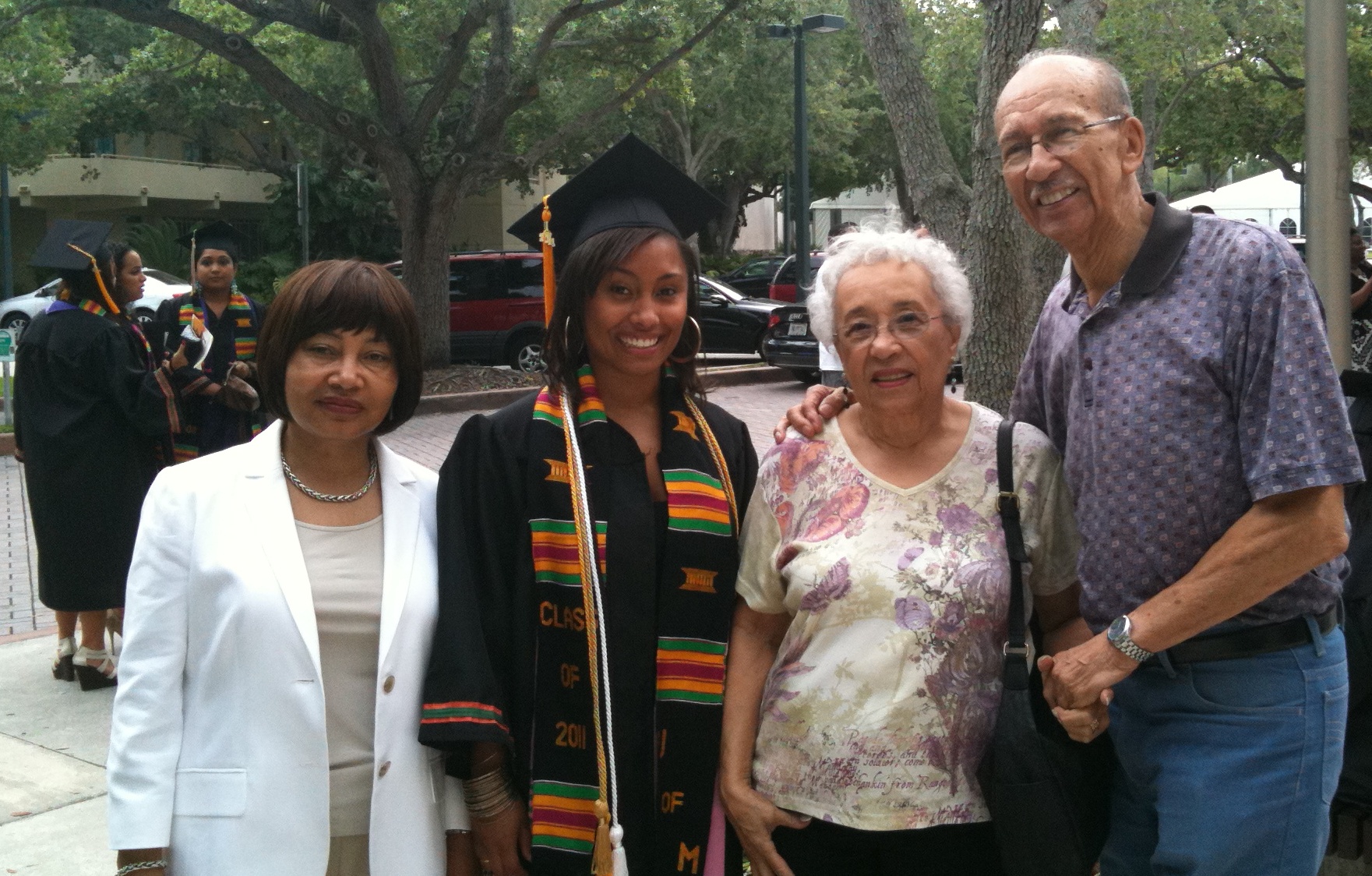 Labor activist and scholar Bill Fletcher Jr.’s donation to the Zinn Education Project in honor of his father, William G. Fletcher Sr., comes with inspiring lessons about trade unionism and parenting. This reflection is excerpted from an essay on BlackCommentator.com shortly after Fletcher Sr. passed away.

There are two very important memories I will always hold onto. At some point when I was knee-high to a duck, my father gave me my first lesson in trade unionism. Growing up in New York City, you knew about unions at an early age. So, I guess I asked my father something. He instructed me that there were two different types of unions. On the one hand, he said, there were the corrupt and racist unions, such as most of the building trades. On the other hand, he noted, there was the union of Harry Bridges and the International Longshore and Warehouse Union on the West Coast. He said, Bridges represented real unionism.

I had no idea who Bridges was, though in 1985 I would have the honor of interviewing him, but my father’s lesson was very clear. As committed to unions as were both my parents (and as my mother remains), they were also clear that unions were not panaceas. The distinction he offered was and is very important because it pointed to a historic divide in trade unionism in the USA that goes back to the early 19th century. My father hit it on the head and this lesson deeply influenced how I approached and continue to approach unions and unionism.

The second memory took place sometime around 1961 or so when I was about seven years old and was at the home of my great grandparents, the pre-Harlem Renaissance anthologist and poet, William S. Braithwaite, and his wife, Emma Kelly Braithwaite. My great grandfather was sitting on a stool in the kitchen and there was a heated discussion underway regarding US foreign policy and, specifically, the Laos crisis (the U.S. was in the midst of getting involved in the national liberation war in Laos on the wrong side). My great grandfather looked at me and asked: “Well, Billy, do you think that we should go into Laos?” Well, I had no idea where or what Laos was so I had no way of answering. My father was standing next to me. I cannot remember his face. But I remember these words: “Give him a few years and he will have an answer for you.” Would that most parents placed that level of confidence in their children.

My father was a solid father, husband, brother and friend. He was deeply loyal to his friends and always went the extra mile to help them, while at the same time being deeply skeptical that most people would ever actually help him if he needed it. He was the sort of person everyone turned to for advice, and had a level of skill that he could have built or repaired a starship. Yet for all of that, he never thought of himself as particularly important and never thought he had made much of a contribution.

Before I find myself unable to write, let me end this by noting that my father did not seek glory and fame. He sought to lead a good life, take care of his family and be a great friend. He was very progressive in his ideas, but never an activist. Yet his contribution, probably more than anything else, was that he was a rock, a person everyone depended on and in whom people saw great wisdom. He was one hell of a guy, and fortunately, he transitioned with great dignity and in peace.

Bill Fletcher Jr.’s support will help us share resources for teaching about the people’s history of the labor movement. We rely on donations from everyday people like you. Join Bill Fletcher Jr. by making a donation today. Click here to find out how.

You can continue reading the work of Bill Fletcher Jr., including his article in the Zinn Education Project If We Knew Our History series, Claiming and Teaching the 1963 March on Washington and his books Solidarity Divided: The Crisis in Organized Labor and A New Path Toward Social Justice (University of California Press) and ‘They’re Bankrupting Us!’ And 20 Other Myths about Unions (Beacon Press).