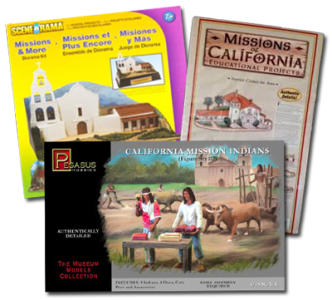 Father Serra’s canonization is a symbol that reverberates through time as anti-Indian. Pope Francis recently asked Native Peoples in Bolivia for forgiveness, “not only for the offenses of the Church herself, but also for the crimes committed against the Native Peoples during the so-called conquest of America.” It is incomprehensible that the Pope could apologize for such crimes, yet confer sainthood on a leading perpetrator of those very crimes.

On this occasion, we recommend reading the Zinn Education Project’s If We Knew Our History article by Deborah Miranda,“Lying to Children About the California Missions and the Indians.” Miranda exposes what’s missing from the textbooks when students learn about California Missions.

Lying to Children About the California Missions and the Indian

By Deborah A. Miranda

All my life, I have heard only one story about California Indians: godless, dirty, stupid, primitive, ugly, passive, drunken, immoral, lazy, weak-willed people who might make good workers if properly trained and motivated. What kind of story is that to grow up with?

The story of the missionization of California.

In California schools, students come up against the “Mission Unit” in 4th grade, reinforcing the same lies those children have been breathing in most of their lives. Part of California’s history curriculum, the unit is entrenched in the educational system and impossible to avoid, a powerfully authoritative indoctrination in Mission Mythology to which 4th graders have little if any resistance.