In teaching about any of the Homestead Acts, it is important to include how the land was stolen from Native Americans.

The Act opened 46 million acres of federal land in Alabama, Arkansas, Florida, Louisiana, and Mississippi. African Americans were granted priority access until January 1, 1867. However, a lack of agricultural resources (seeds, tools, and farm animals), the poor quality of most of the land, and persecution by whites made it difficult for African Americans to take advantage of this opportunity. 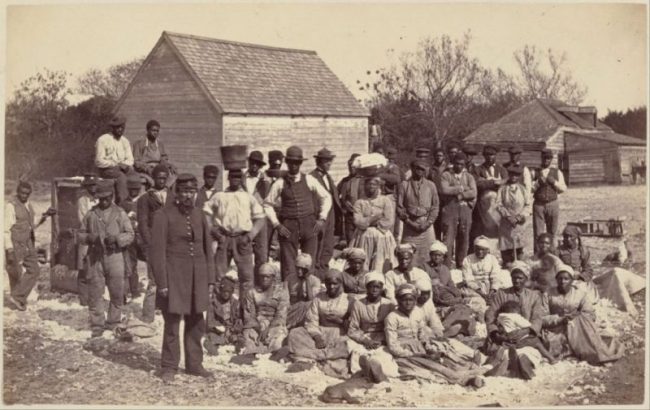 Learn more at History Engine and find primary documents about this story.

Teach about the Reconstruction era.