As described at African American Registry:

The first American Black Power Conference was held in the tradition of the Antebellum Black convention movement [see Colored Conventions Project] and the early Pan-African congresses. The National Conference on Black Power was a gathering of more than 1,000 delegates representing 286 organizations and institutions from 126 cities in 26 states, Bermuda, and Nigeria.

They met in Newark, New Jersey from July 20 to July 23, 1967, to discuss the most pressing African American issues of the day. The conference held workshops, presented papers for specific programs, and developed more than 80 resolutions calling for the emphasis of Black Power in political, economic, and cultural affairs.

Only one resolution, a Black Power Manifesto, won official approval, but others were adopted in “in spirit.” The Manifesto condemned “Neo-colonialist control” of Black populations worldwide and called for the circulation of a “Philosophy of Blackness” that would unite and direct the oppressed in a common cause.

Eleanor Fischer interviews several attendees of the conference, including James Lawson, the Director of the Nationalist Harlem Council on Economic Development, participants associated with the Southern Christian Leadership Conference, and Frank Smith from Mississippi.

Thousands of Black leaders gathered to create a cohesive political strategy at the National Black Political Convention in Gary, Indiana. 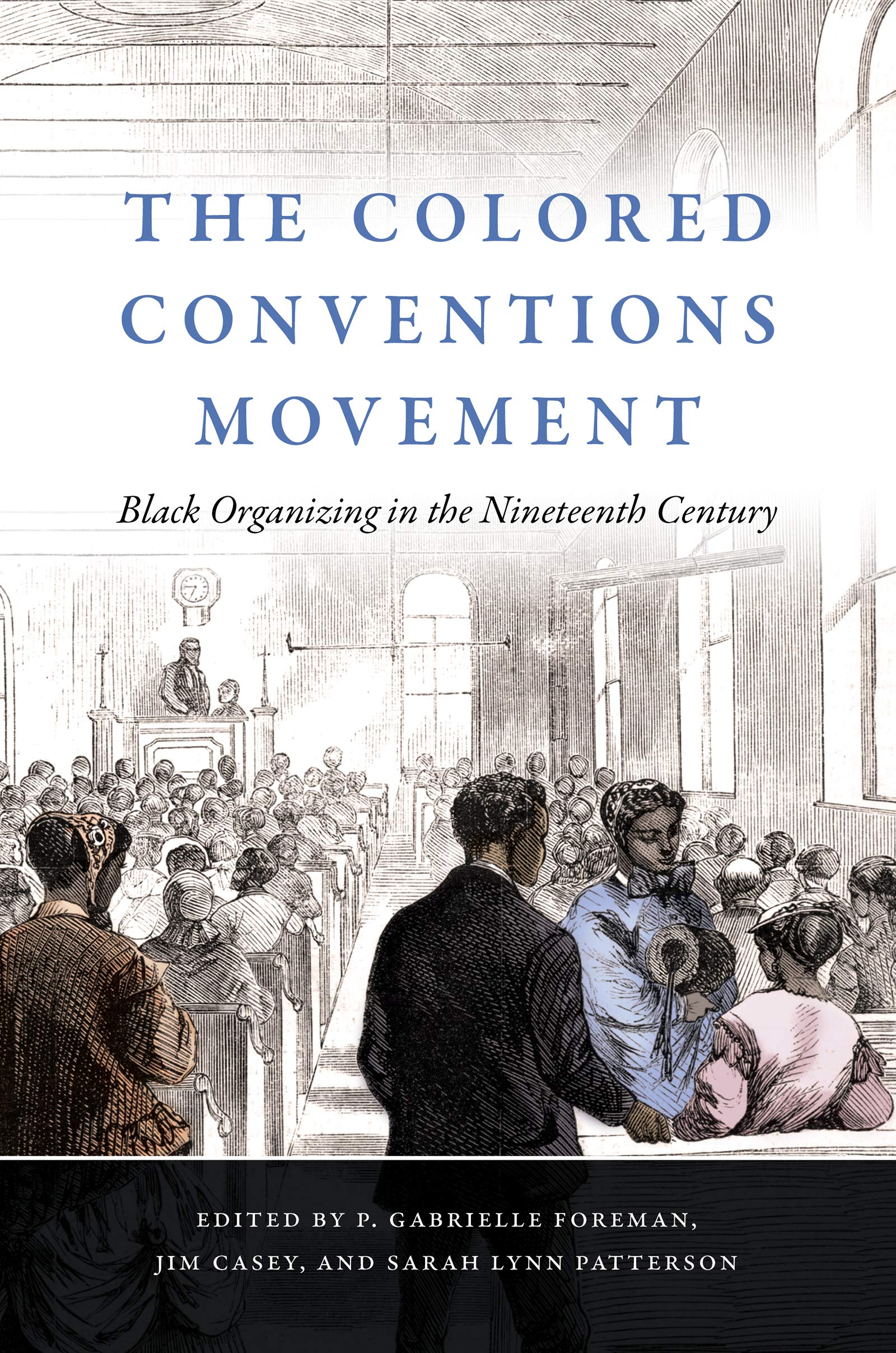 The Colored Conventions Movement: Black Organizing in the Nineteenth Century

Book — Non-fiction. Edited by Gabrielle Foreman, Jim Casey, and Sarah Patterson. Introduction by P. Gabrielle Foreman. 2021.
This volume of essays is the first to focus on the Colored Conventions movement, the nineteenth century’s longest campaign for Black civil rights.