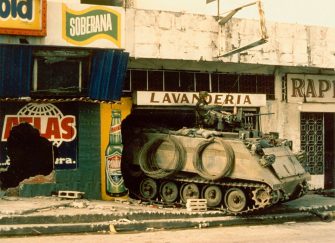 As if to prove that the gigantic military establishment was still necessary, the Bush administration, in its four-year term, launched two wars: a “small” one against Panama and a massive one against Iraq.

Coming into office in 1989, George Bush was embarrassed by the new defiant posture of Panama’s dictator, General Manuel Noriega. Noriega’s regime was corrupt, brutal, authoritarian, but President Reagan and Vice-President Bush had overlooked this because Noriega was useful to the United States. He cooperated with the CIA in many ways, such as offering Panama as a base for contra operations against the Sandinista government of Nicaragua and meeting with Colonel Oliver North to discuss sabotage targets in Nicaragua. When he was director of the CIA in 1976-1977, Bush had protected Noriega.

But by 1987 Noriega’s usefulness was over, his activities in the drug trade were in the open, and he became a convenient target for an administration which wanted to prove that the United States, apparently unable to destroy the Castro regime or the Sandinistas or the revolutionary movement in El Salvador, was still a power in the Caribbean.

Claiming that it wanted to bring Noriega to trial as a drug trafficker (he had been indicted in Florida on that charge) and also that it needed to protect U.S. citizens (a military man and his wife had been threatened by Panamanian soldiers), the United States invaded Panama in December 1989, with 26,000 troops.

It was a quick victory. Noriega was captured and brought to Florida to stand trial (where he was subsequently found guilty and sent to prison). But in the invasion, neighborhoods in Panama City were bombarded and hundreds, perhaps thousands of civilians were killed. It was estimated that 14,000 were homeless. Writer Mark Hertsgaard noted that even if the official Pentagon figure of several hundred civilian casualties was correct, this meant that in Panama the U.S. had killed as many people as did the Chinese government in its notorious attack on student demonstrators at Tiananmen Square in Beijing six months earlier. A new president friendly to the United States was installed in Panama, but poverty and unemployment remained, and in 1992 the New York Times reported that the invasion and removal of Noriega “failed to stanch the flow of illicit narcotics through Panama.”

The United States, however, succeeded in one of its aims, to reestablish its strong influence over Panama. The Times reported: “The President [of Panama] and his key aides and the American Ambassador, Deane Hinton, have breakfast together once a week in a meeting that many Panamanians view as the place where important decisions are taken.”

Students can study the history and then come up with their own name for the invasion.

Learn from the documentary film, The Panama Deception and the resources listed below including, Voices of a People’s History of the United States. 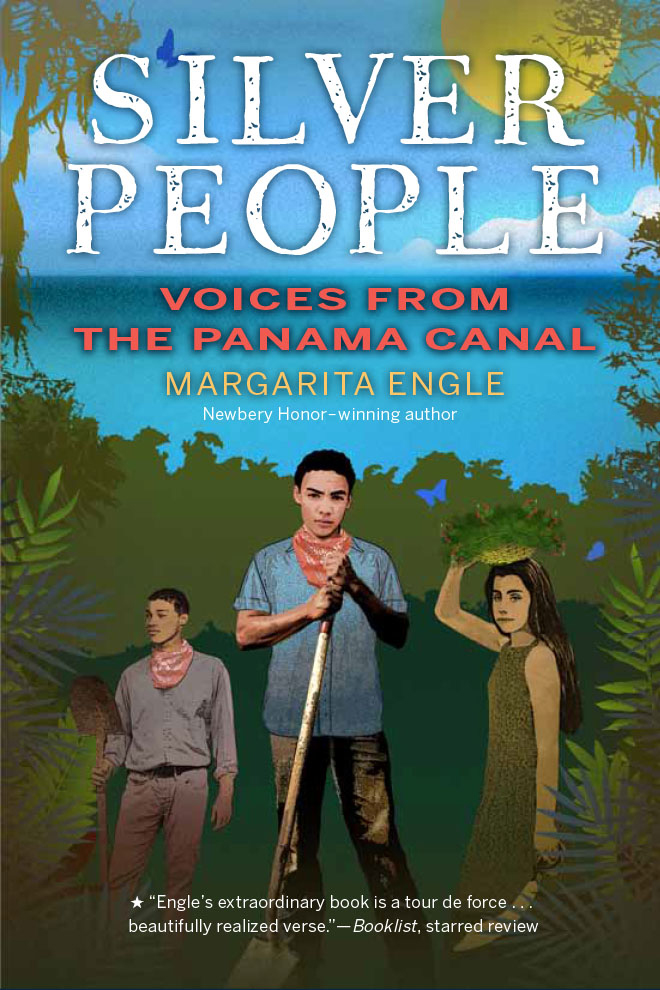 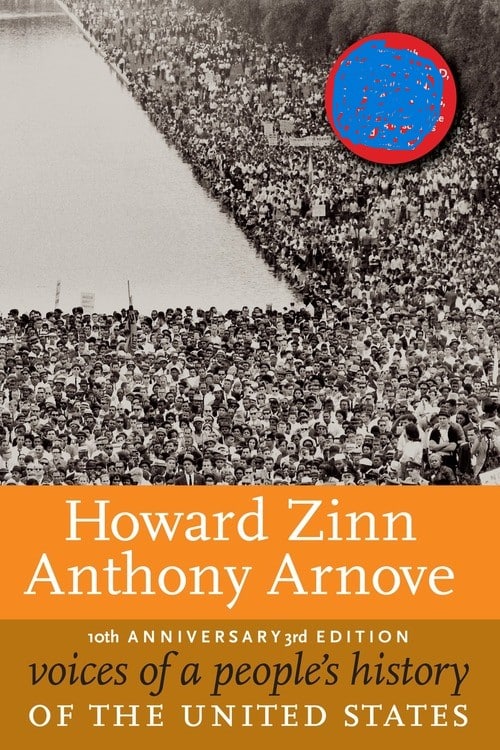 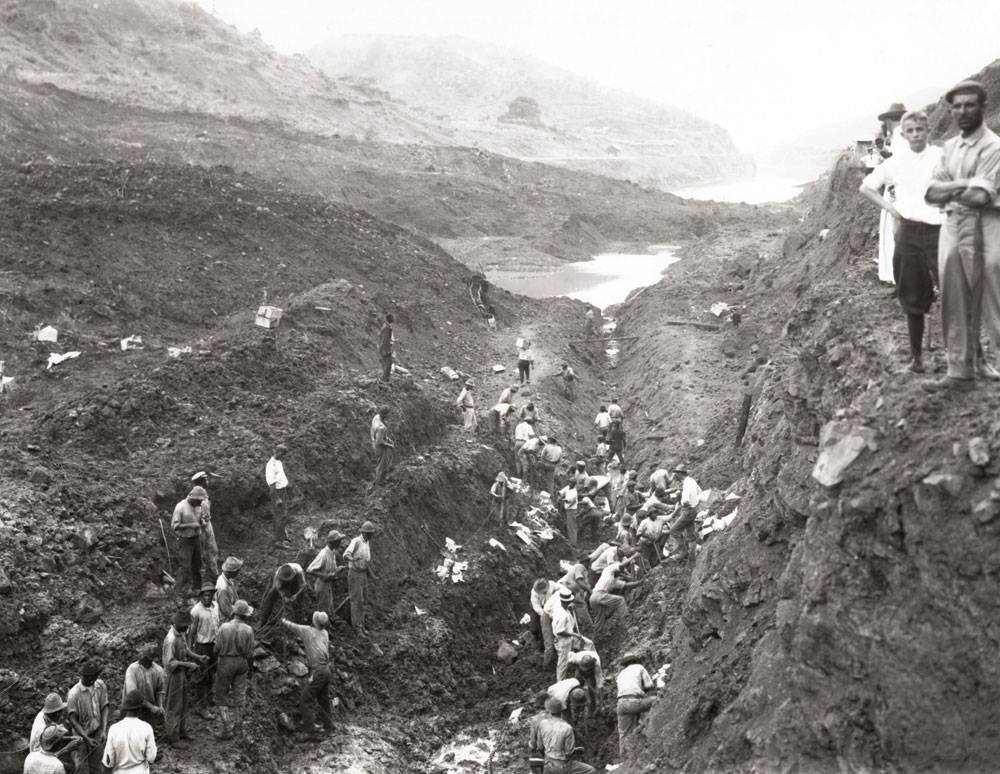 Treaties were signed to turn over control of the Panama Canal from the U.S. to Panama.