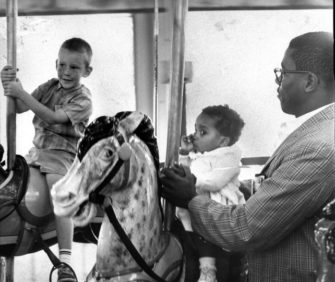 On July 4, 1963, civil rights demonstrators amassed on Gwynn Oak Amusement Park in Baltimore, Maryland, to protest the park’s segregation policy. Hundreds of activists from Philadelphia, Washington, D.C., and Baltimore met at Gwynn Oak to protest their refusal to admit African Americans. Nearly 300 people were arrested at the demonstration, including more than 20 clergy — Catholic, Jewish, and Protestant — “the first time that so large a group of important clergymen of all three major faiths had participated together in a direct concerted protest against discrimination,” the New York Times wrote.

When asked by a reporter why he had joined other clergy to be arrested, Baltimore’s Rabbi Morris Lieberman replied, “I think every American should celebrate the Fourth of July.”

Baltimore’s Reverend Marion C. Bascom, who was arrested that day, said, “So if I do not preach at my pulpit Sunday morning, it might be the most eloquent sermon I ever preached.”

Introduce this history to young people with the books: 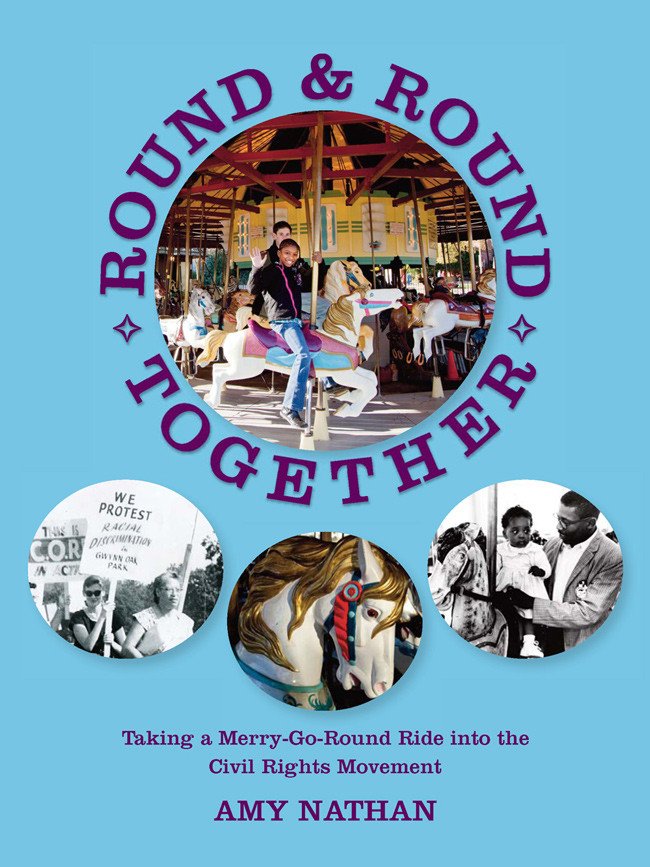