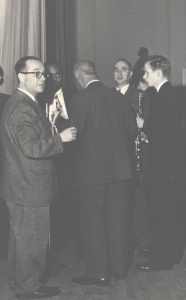 I had to be one of the few white kids in the world who went to sleep listening to Bessie Smith, Sidney Bechet, and Louis Armstrong, and woke up surrounded by the writings of Frederick Douglass, W. E. B. Du Bois, and E. Franklin Frazier.

As he volunteered for a host of good fights, he took me as a school kid:

Katz helped raise funds for the United Negro and Allied Veterans of America (UNAVA) by organizing “Really the Blues” and “Bessie Smith Memorial” concerts at Town Hall. I was there.

Katz and his best friends, Ernest Crichlow and Walter Christmas, joined with Charles White, Alice Childress, and others to help found the Committee for the Negro in the Arts (CNA) that sought to crack the color line in theater, radio, advertising, publishing, dance, classical music, etc. 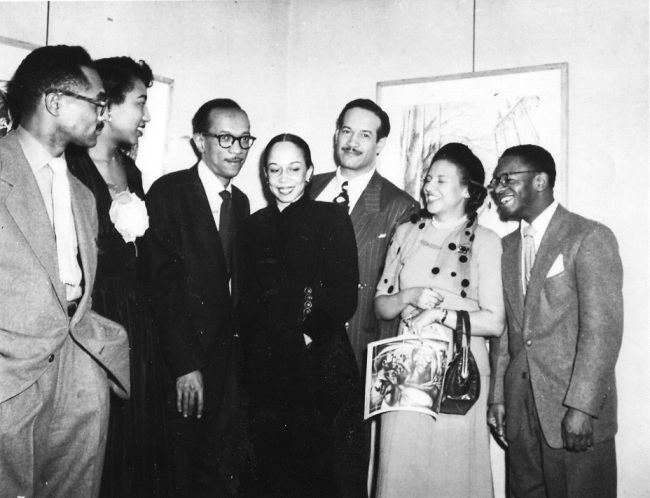 Thanks, Dad — especially for bringing Ernie and Walter into my life, and pointing me in the right direction.

Profile. A brief biography based on an interview of historian and author William Loren Katz.