On July 11, 1905, W. E. B. Du Bois and William Monroe Trotter convened a conference of Black leaders to renounce Booker T. Washington’s accommodation-ism. They met at Niagara Falls, in Ontario, Canada, because hotels on the U.S. side of the falls barred African Americans.

The 29 men in attendance set forth a platform that demanded freedom of speech and criticism; a free press; manhood suffrage; abolition of all caste distinctions based on race or color; recognition of the principle of human brotherhood; belief in the dignity of labor; and a united effort to realize these ideals under wise and courageous leadership. 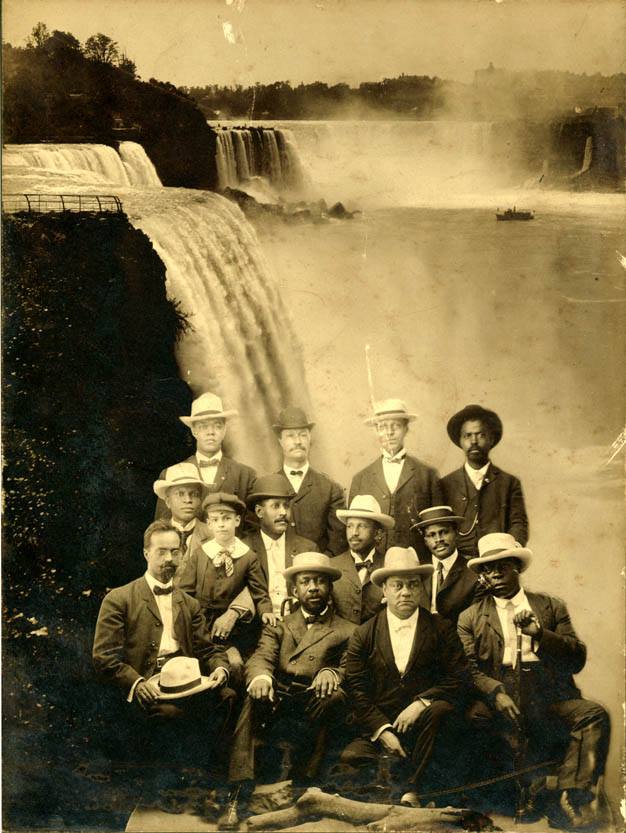 The organization they formed, the Niagara Movement, met annually until 1910. It was one of the organizations that paved the way for the formation of the NAACP.