The Wade family stands in front of their Louisville, Kentucky, home in a white neighborhood after terrorists bombed it in 1954. Andrew Wade, a Korean War veteran, points to the damage. The people who bombed the house were never brought to justice and the Wade family moved back to a predominantly Black neighborhood soon after. Source: Kentucky Educational Television.

Our new lesson about redlining and housing segregation introduces students to the 20th-century housing policies that bankrolled white capital accumulation while halting Black social mobility — and contributed to the injustice of the modern wealth gap.

The mixer lesson by Ursula Wolfe-Rocca is based on Richard Rothstein’s book, The Color of Law (Liveright, 2017), which shows how government policies segregated every major city in the United States with dire consequences for African Americans. Learn more.

From the Author of The Color of Law 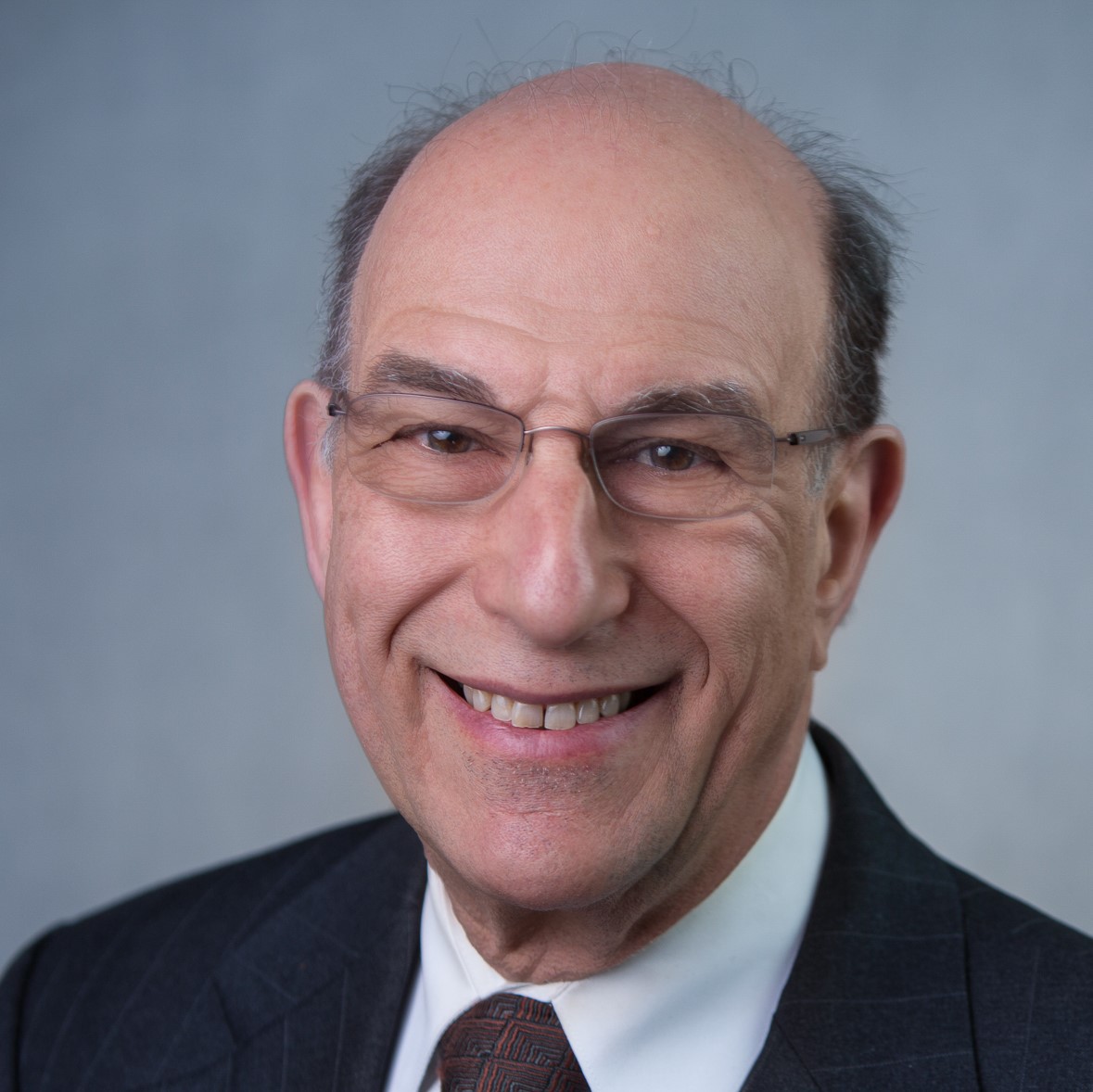 I recommend this important Zinn Education Project lesson, How Red Lines Built White Wealth: A Lesson on Housing Segregation in the 20th Century, for use by middle school to college instructors.

Based on The Color of Law, it teaches about residential segregation in a fashion that is both accurate and creative. With it, teachers can correct the misinformation in textbooks that typically promote a myth that we came to be segregated by private actions alone.

If younger generations finally learn the truth with a lesson like this, they’ll be in a better position to redress the unconstitutional segregation and inequality that was created by our government. —Richard Rothstein

The Zinn Education Project lessons are made possible by support from individuals like you. Please donate today so that more teachers receive free lessons, books, and workshops to support social justice teaching in their classrooms. Donate now!