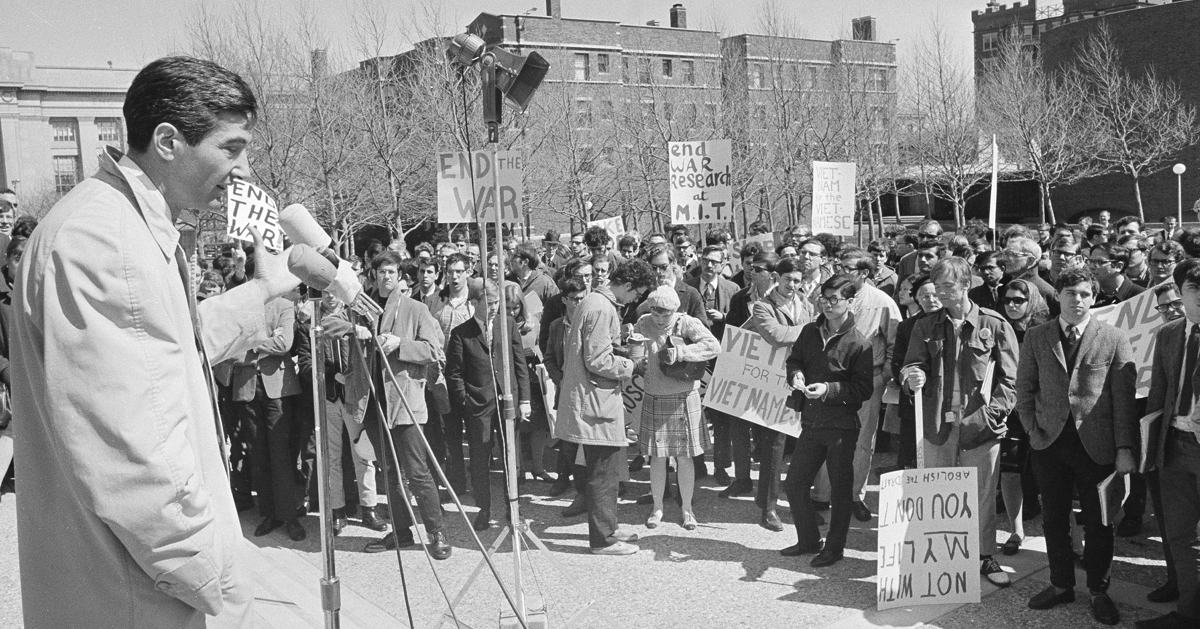 Howard Zinn speaking at a protest of the Vietnam War at MIT, 1967. Source: Associated Press.

As you know, the Senate just confirmed a new Supreme Court Justice, hand-picked by the far-right Federalist Society. For hope and solace, activists have turned once again to the words of Howard Zinn — to remind us that in the end, it is the power of the people that leads to real change. In his 2005 essay after the confirmation of Justice John Roberts, Howard wrote:

It would be naive to depend on the Supreme Court to defend the rights of poor people, women, people of color, dissenters of all kinds. Those rights only come alive when citizens organize, protest, demonstrate, strike, boycott, rebel, and violate the law in order to uphold justice. 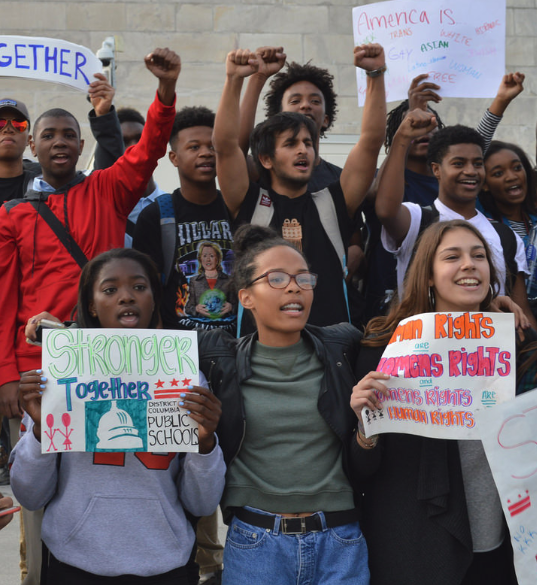 This comes just two weeks after an attack on Howard Zinn and people’s history teachers by Sam Wineburg, the prominent Stanford history educator.

Wineburg argued that Howard Zinn’s approach to history is “dangerous” because “Zinn’s power of persuasion extinguishes students’ ability to think and speaks directly to their hearts.”

As high school teacher Ursula Wolfe-Rocca explains in a Zinn Education Project article, this argument is aimed at Howard Zinn, but really targets teachers. Here is Ursula’s article on defending the importance of teaching people’s history.

We ask you to donate to the Zinn Education Project so that we can continue to defend the rights of young people to learn about the power of the people and become informed, active citizens themselves.