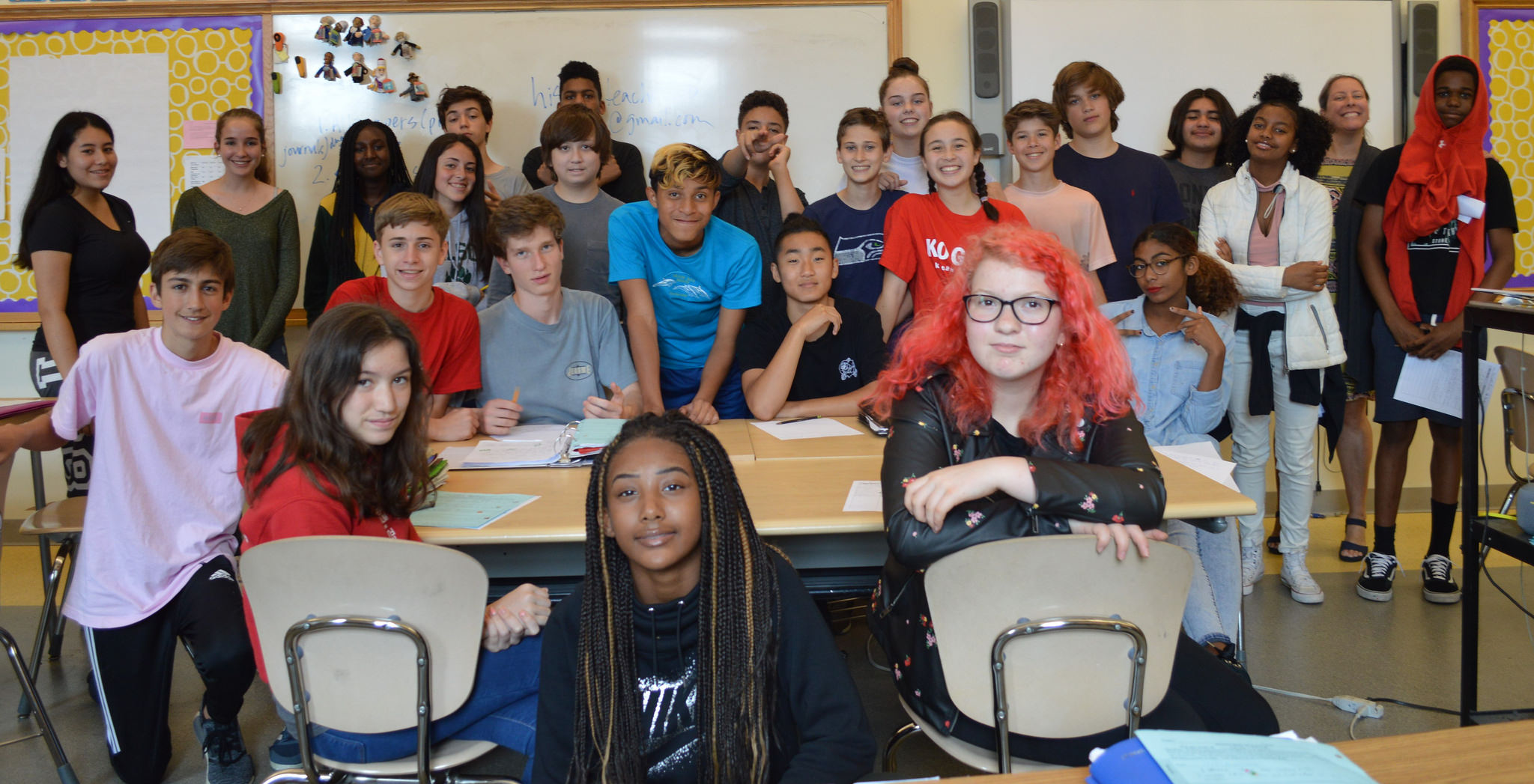 “It was cool shining a light on the unknown history of the journey
of African Americans after the Civil War and their successes
during Reconstruction. I hope they will put this important
history in textbooks.”

J. J. Cornelius and his classmates at Franklin Middle School in Thief River Falls, Minnesota, researched the history of Reconstruction that gets short shrift in their state history textbook. They found lots of notable stories and drafted text for markers to place at significant sites.

With the guidance of their U.S. history teacher, Joshua Watne, they took part in the Zinn Education Project’s Make Reconstruction History Visible mapping project. The project invites students and teachers to identify and advocate for public recognition of Reconstruction history. 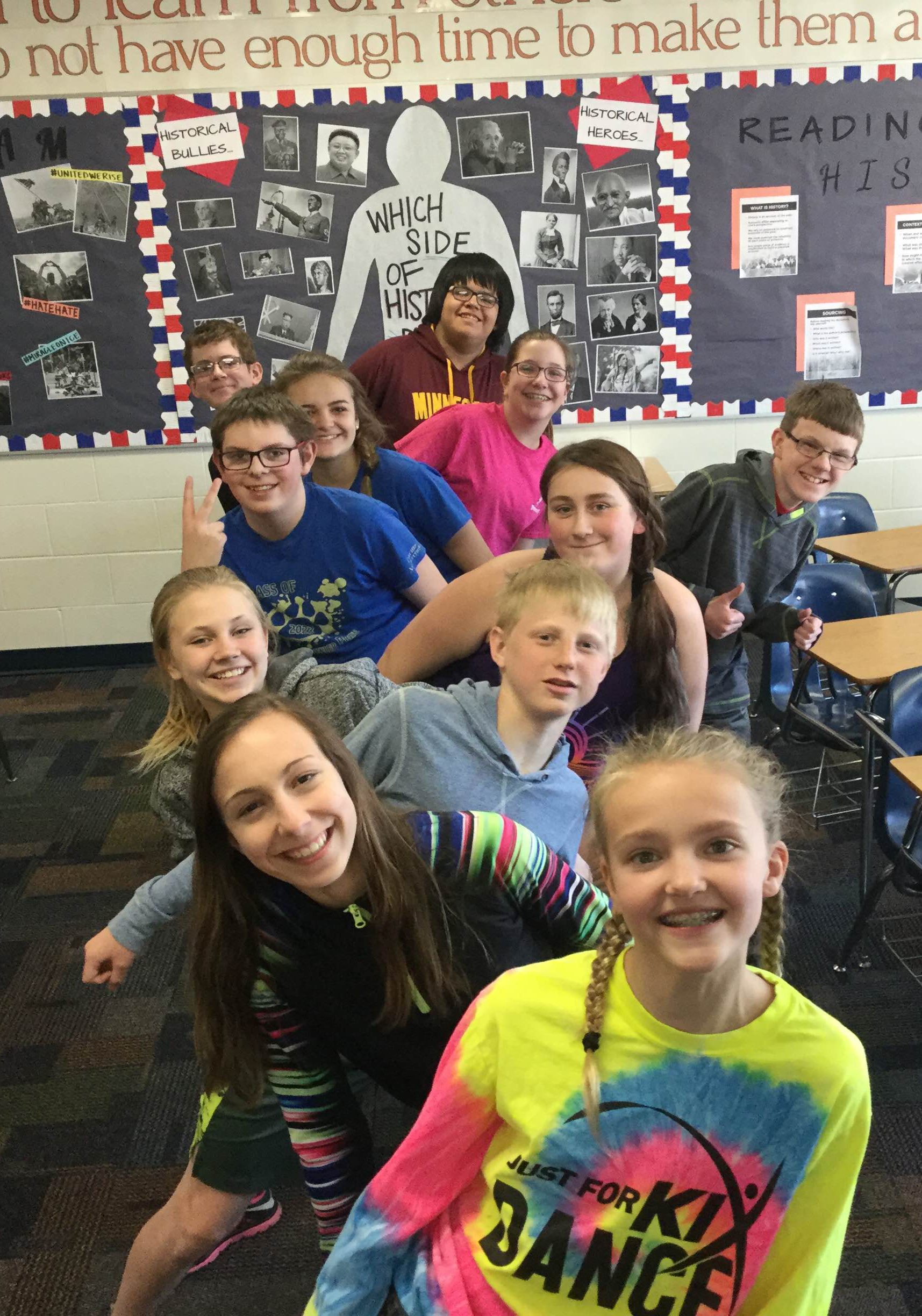 Some of the sites they selected were:

Their research has been placed on the Make Reconstruction History Visible map for all to learn from.

Watne stated, “The kids were excited to participate in this national effort to bring recognition to the topic of Reconstruction.”

This spring, students from Alice Deal Middle School in Washington, D.C., also participated in this mapping project with their teacher Amy Trenkle.

Trenkle’s students presented their research to their peers and proposed text for commemorative markers using our online form. Trenkle noted that students were moved to hear so many stories of institutions created by African Americans.

A number of students presented on Howard University and talked about the importance of access to higher education to newly freed people.

Several students created presentations about churches, including Metropolitan African Methodist Episcopal Church, 1st Street Baptist Church, and Ebenezer Methodist Church. After these presentations, students discussed the significance of churches built during the Reconstruction era, and the hope they represented to newly freed people. They also discussed the churches’ role in politically organizing the community and how that foundation led to the key involvement of churches in the Civil Rights Movement. One student talked about how ending slavery wasn’t enough and that freed Black women and men should have equal opportunities to jobs, education, and property.

Other sites and stories presented were:

A number of these have been placed on the Make Reconstruction History Visible map.

After each Alice Deal Middle School student or group presented, a student in the audience summarized the presentation and said how that site related to Reconstruction. According to Trenkle, students found the project especially relevant because it was about local D.C. history.