Update: In an alarming number of states across the country, bills are being proposed to ban the truthful teaching of history. These efforts are described in an Education Week article by Sarah Schwartz, “8 States Debate Bills to Restrict How Teachers Discuss Racism, Sexism.” Many of the bills are based on language from Trump’s 2020 Executive Order 13950. Most recently, a bill proposed in Missouri would ban:

Exemplary programs. Curricula implementing critical race theory include, but are not limited to, the 1619 Project initiative of the New York Times, the Learning for Justice Curriculum of the Southern Poverty Law Center, We Stories, programs of Educational Equity Consultants, BLM at School, Teaching for Change, Zinn Education Project, and any other similar, predecessor, or successor curricula.

In 2017, an Arkansas state legislator proposed a ban on the teaching of any books by Howard Zinn. Thanks to a powerful response by teachers across the state (see below), the bill died in committee.

The first bill (House Bill 1218) is a virtual copycat of Arizona’s House Bill 2281 from 2010, which led to the banning of Tucson’s acclaimed Mexican American Studies program. Both pieces of legislation ban teaching the overthrow of the U.S. government, but what the right wing legislators pushing these laws really aim to do is eliminate teaching about racial injustice or any curriculum that would promote “solidarity.” Race, gender, social class? All are banned as categories of analysis in the curriculum. Instead, Arizona and Arkansas legislators insist on a world of “individuals.”

Federal judge Wallace Tashima ruled HB 2281 unconstitutional, saying that both enactment and enforcement were motivated by “racial animus.”  This was after a massive grassroots campaign to challenge the Arizona law. The same will be needed for Arkansas.

The other Arkansas bill (House Bill 1231) will remove state funding from schools teaching with the New York Times 1619 Project.

The article below summarizes the 2017 campaign to defend the teaching of people’s history in Arkansas.

Recently, Republican Kim Hendren introduced legislation that would prohibit teachers in all public schools or state-supported charter schools from including any books in their curriculum by—or even “concerning”—the historian Howard Zinn, author of the classic A People’s History of the United States, who died in 2010.

In response, the Zinn Education Project—a collaboration between Rethinking Schools and Teaching for Change, which I co-direct—offered to send free copies of a Howard Zinn book and A People’s History for the Classroom lessons to any Arkansas middle or high school teacher or school librarian requesting them. 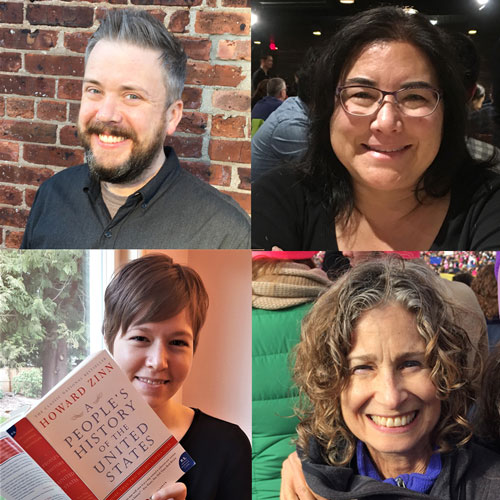 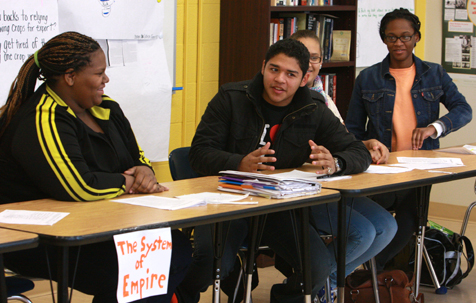 Zinn acknowledges that this effort to “see” history as others experienced it will always be limited—no matter how much we “strain.” At the heart of Howard Zinn’s scholarship is not this or that conclusion about particular moments in history, it’s his invitation to empathy. And that’s what makes Zinn’s presence in schools so threatening: classrooms full of students straining to ask critical questions from the standpoint of all those not well-served by today’s arrangements of power and privilege.

Howard Zinn’s writing is full of instances—big and small—of ordinary people gathering to oppose exploitation and schemes of the elites. Hendren’s bill just died in the education committee—offering the world one more instance that simply because people in positions of power want something to happen, does not make it so. 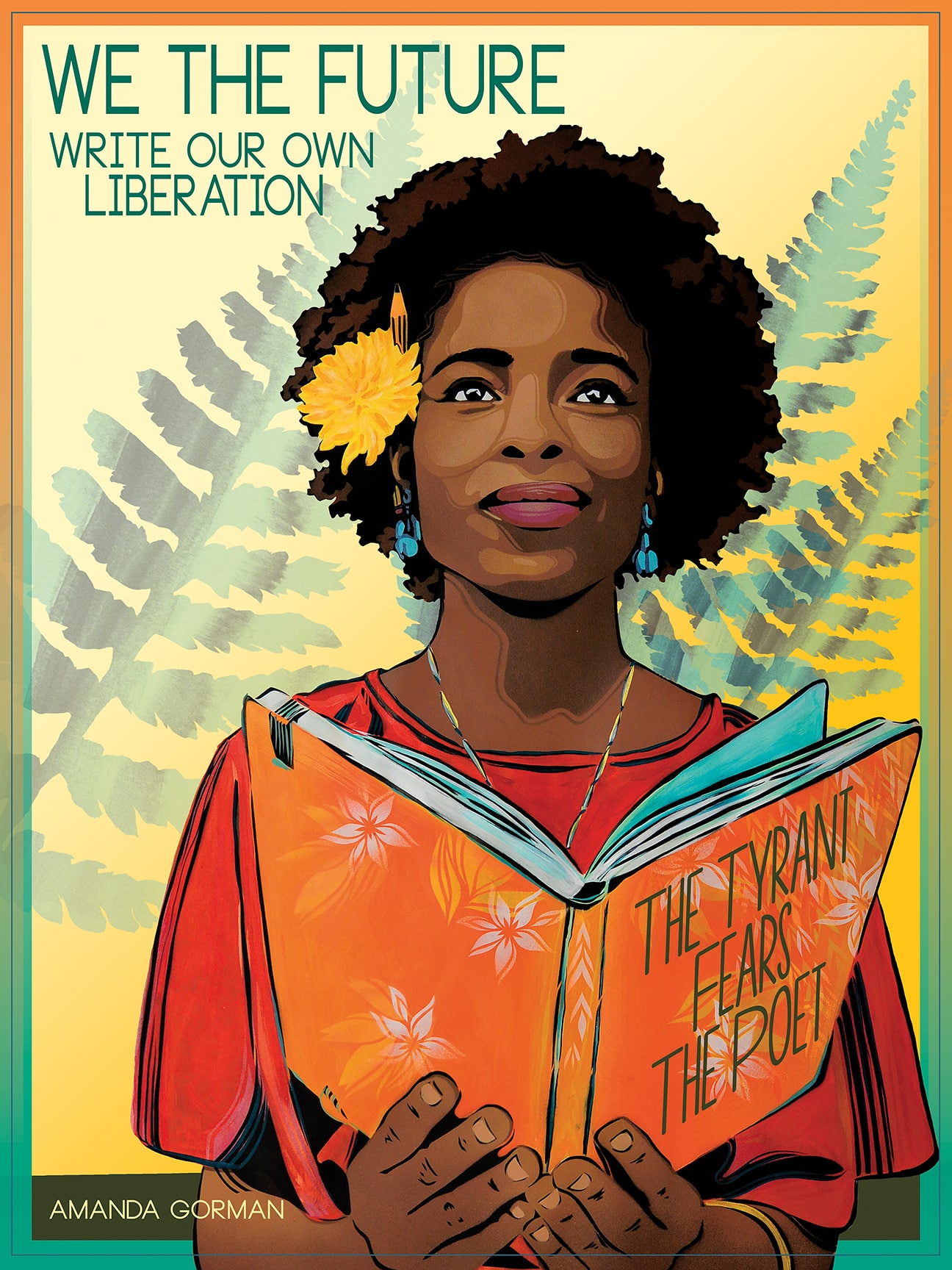