In Occupied America, Rodolfo Acuña argues that Anglo-Americans invaded Mexico for the sole purpose of forging an economically profitable North American empire. In justifying their use of conquest and violence to bring about progress, bitterness arose between two people — a bitterness that actually “gave birth to a legacy of hate.” Like Howard Zinn, Acuña demonstrates how President James K. Polk manufactured the war with Mexico.

The war with Mexico may have been one of America’s most unpopular wars from start to finish. Soldiers spoke out against the war, and many deserted; abolitionists abhorred the possibility that a victory might add more slave territory to the Union; others refused to pay their taxes for an unjust cause. For many reasons, resisters spoke out, acted upon their beliefs, and protested the actions of an expansionist president and a large segment of the American public that supported the philosophy of Manifest Destiny. 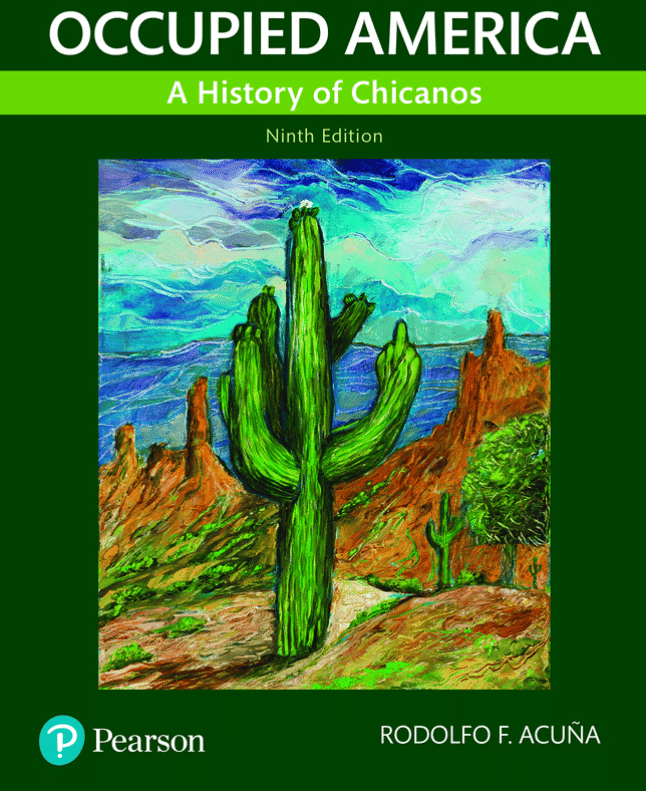