Narrated by Howard Zinn, this DVD is an extended version of the film that aired on the History Channel in December 2009.

View the full list of chapters, performers, readings, and songs.

Selected individual performances (including some from the film and others) that can be used in the classroom are online at Voices of a People’s History.

Using the Film in the Classroom

Send us stories to share about how you have used The People Speak with students. 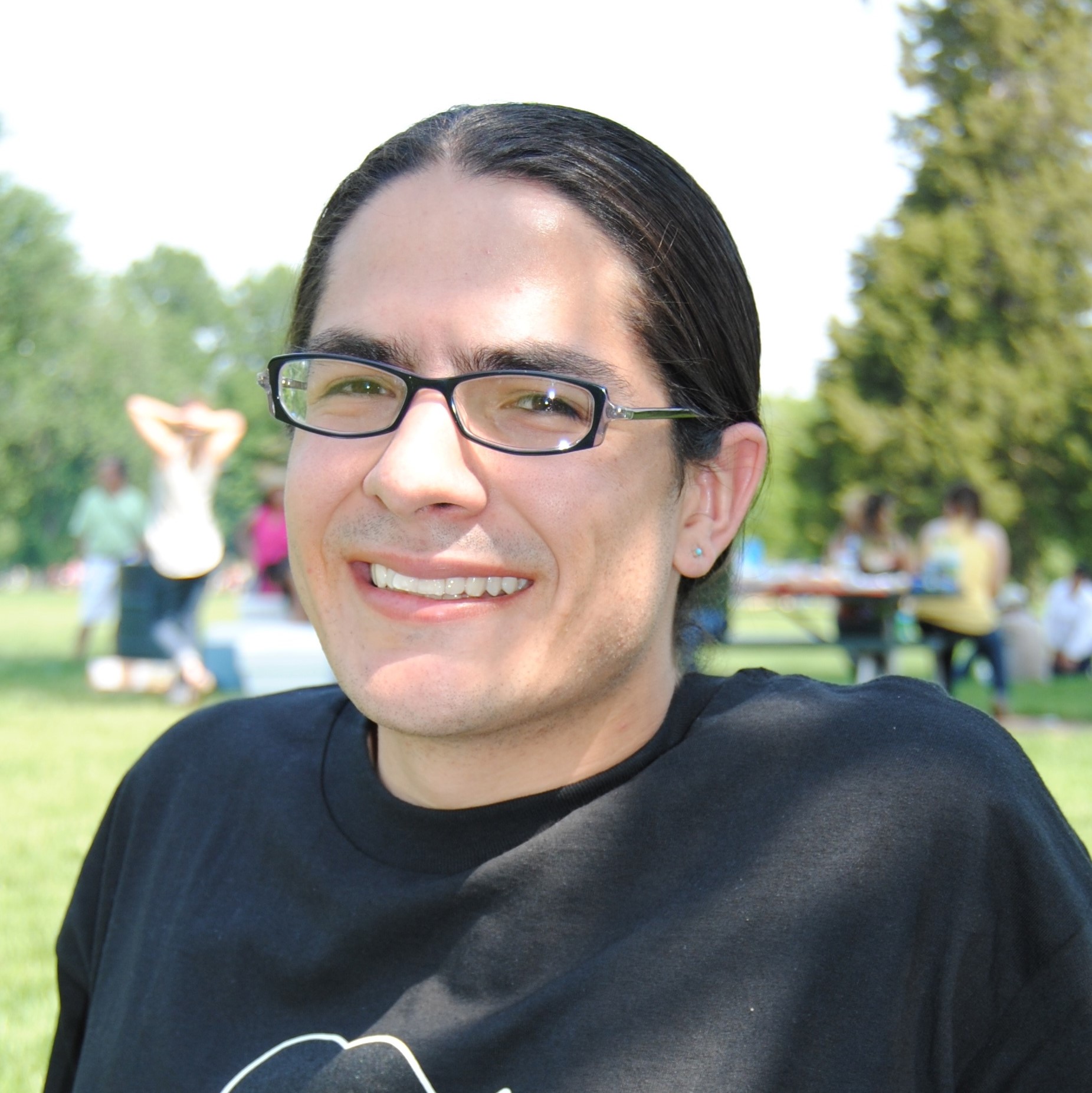 I showed some video clips of Howard Zinn speaking and some excerpts his documentary The People Speak to root students in the ideas of dissent, patriotism, and disrupting the master narrative of history.

Film Chapter and Contents. Directed by Howard Zinn, Chris Moore, and Anthony Arnove. 2009. 110 minutes. Dramatic readings and performances based on "Voices of a People's History" and "A People's History of the United States."