The Confederates won with the pen (and the noose) what they could not win on the battlefield: the cause of white supremacy and the dominant understanding of what the war was all about. We are still digging ourselves out from under the misinformation they spread, which has manifested in our public monuments and our history books. — James Loewen

Monumental Myths is a 47-minute documentary that exposes the perpetuated myths of historic sites and markers. Carved in rock or cast in bronze, monuments are intended — by those who commissioned them — to impart a sense of authority and an unquestionable truth about the people and events they commemorate. Travel across the United States as filmmaker Tom Trinley unveils the half-truths and lies told at some of the nation’s best-known sites giving voice to those whose perspectives would not otherwise be heard and providing a clearer picture of America’s past. Trinley is supported by scholars James Loewen, Howard Zinn, Lonnie Bunch, and Adam “Fortunate Eagle” Nordwall. Using expert interviews, presentation of primary documents and person-on-the-street discussions, the film attempts to present alternative perspectives so that viewers may begin to understand that history, like the people that make it, is complex. Issues aren’t as simple as textbooks and monuments present them to be. In fact, many textbooks and monuments don’t attempt to describe the issue. They simply offer names, dates and places — an easy but un-constructive way of avoiding our sometimes-unpleasant past. Yet, many of the issues represented by statues and plaques are unresolved today, but you wouldn’t know that by reading the text or inscriptions.

The truth, hidden long enough, may appear to be a lie because it contradicts the world that one has lived in all of his or her life. But how can we resolve current social problems, such as racism and economic inequality, if we deny or ignore the decisions and events that created these problems ever occurred in the first place? When America’s monuments (and textbooks) remind us of our true, shared history — the good and the bad — they will force us, in author/sociologist James Loewen’s words “to come face-to-face with the truth and then we can better deal with it and each other.” The film was inspired by the book Lies Across America: What Our Historic Sites Get Wrong, by author and sociologist James W. Loewen, who appears in the film. The film also features commentary by: 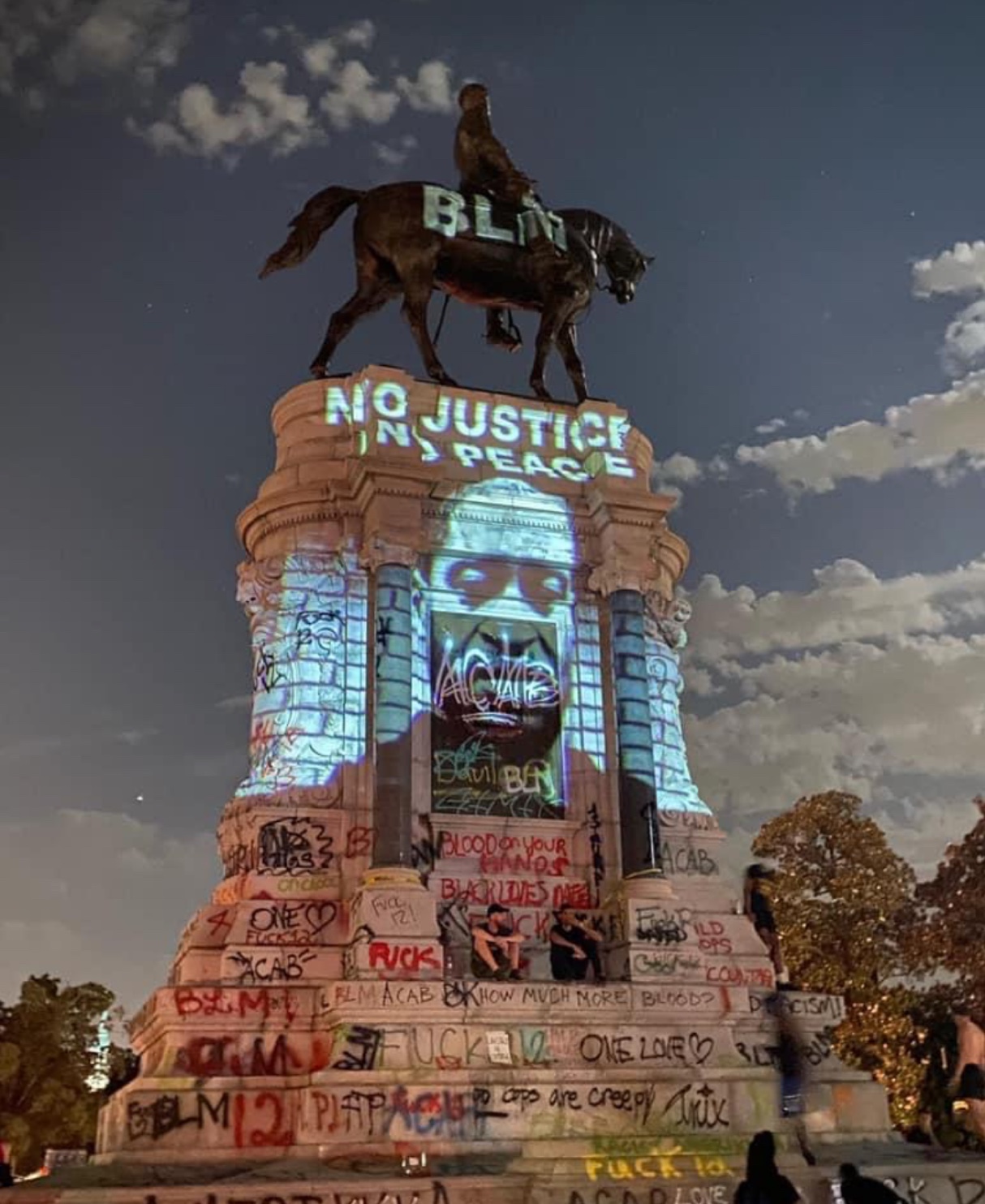 Resources to teach why people of conscience are challenging the iconography of exploitation, racism, and colonial domination.