La Operación is a 1982 documentary that shows the widespread sterilization operation led by the U.S. during the 1950s and 60s in Puerto Rico. Ana María García directed the film which highlights how the U.S. pushed for increased female sterilization in Puerto Rico. She mixes in the documentary a blend of interviews with women from different socioeconomic and racial backgrounds but the interviews are not the only focus of her work; she also incorporates scenes showing a sterilization procedure in addition to other historical and contextual parts.

Puerto Rican women and their families were promised success and stability after they underwent “la operación,” or sterilization. These efforts undercut the agency of women over their own bodies as they may have been drawn to the procedure and its false promises out of economic necessity/social pressure. The operation was marketed as a solution to poverty and many women thought that once their tubes were tied, they could be “untied.” This was not the case and they ended up losing their reproductive rights to give birth to more children. The film portrays these women as victims of this lack of knowledge and forced sterilization.

La Operación [. . .] does a remarkable job of linking colonial policies and their impacts on the lives of Puerto Rican women, a perspective that is often left out of discussions about the U.S.-led sterilization. [Description from Journeys at Dartmouth essay.] 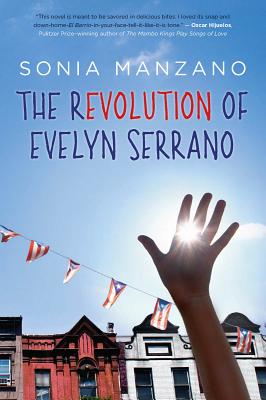 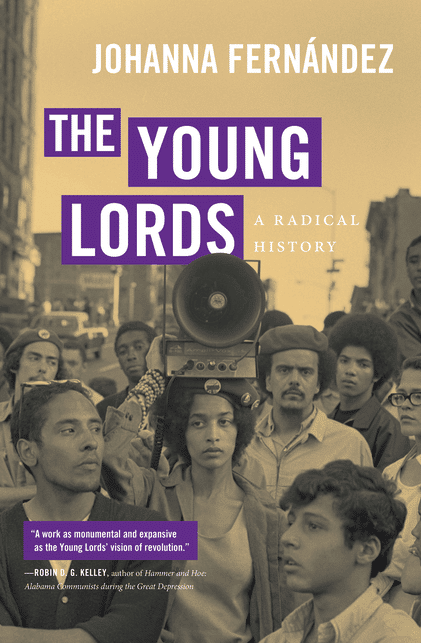