The classic Black Indians has been updated and reissued. This startling and readable work of people’s history chronicles both the attempts to keep black people and Indians divided in the Americas, and their efforts to unite. As one French colonial document stated, “Between the races we cannot dig too deep a gulf.” But the “digging” was not always successful, and much of the drama of Katz’ book is found in the inspiring instances of black-Indian unity, as in the Seminole Wars.

Two lessons on the Zinn Education Project website draw on Black Indians: The Color Line, about conscious efforts in early America to create divisions between races; and The Cherokee/Seminole Removal Role Play, which helps students explore events leading up to the Trail of Tears.

The expanded and updated edition of Black Indians: A Hidden Heritage brings the Native American and African American alliance that for four centuries challenged the European conquest and slavery into the 21st century with additional research and documentary and photographic evidence.

The new edition reveals the story of the African guides and translators of the colonial era who became valued contacts with Indigenous peoples, examines the African and Indian alliance known as the Pueblo revolt of 1680 that ended Spain’s rule of the southwest for a dozen years, introduces Francisco Menendez and the 1738 Black Indian community that defended its liberty in Florida against British incursions, and describes the Lowry Gang in North Carolina that fought the Civil War Confederacy and then battled the KKK. This edition also provides new information on how western African American pioneer women often took the lead in aiding Native Americans; the ironic role of the Black “Buffalo Soldiers” sent to fight the great Native American nations in the West, and those who refused.

Katz introduces readers to Lucy Parsons, a former enslaved Black Indian, and a brilliant, and fiery orator and writer who became a socialist revolutionary; and to militant Black Indian Congressman George Henry White who introduced the first anti-lynching bill in 1900. Readers will hear of both the debates and efforts toward unity started in the 1960s between Dr. Martin Luther King, Dick Gregory, Stokely Carmichael (Kwame Ture), the American Indian Movement, and Black Power Movement, and between political prisoners Leonard Peltier and Mumia Abu-Jamal.

John Hope Franklin said it was “a major contribution, particularly valuable because the subject has been overlooked.” Will Pickett (left, with his brothers). Photo from Gerald Anderson from the Pickett family album.

Howard Zinn said it “digs up stories that have not been told, introduces us to people and events that have been shamefully ignored and does it all in clear, clean prose.”

Mumia Abu-Jamal said, “A remarkable book”. Perhaps if kids were taught this version of history, the mad dash of imperialism that marked much of the 20th century would not have occurred,” and Black Child Magazine said it was “a classic” whose “many rare, antique engravings and photographs help prove the author’s leading points.”

The photos on this page were provided courtesy of the author. 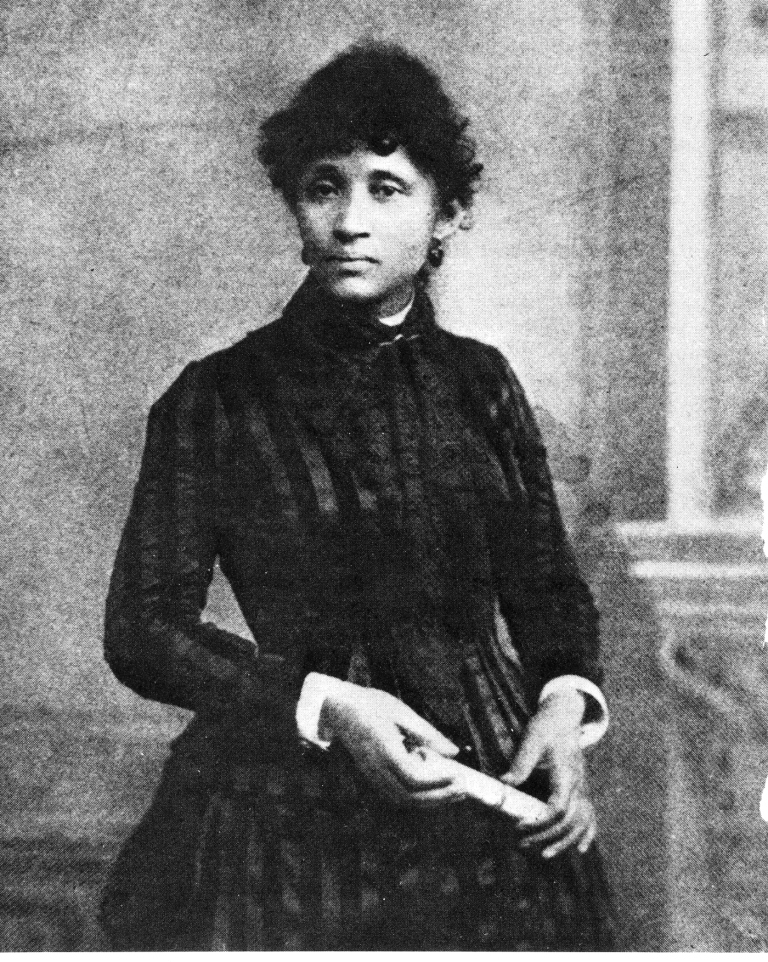 On March 7, 1942, 89-year-old Lucy Gonzales Parsons died in a house fire in Chicago. On this anniversary of her death and in honor of Women's History Month, we share this essay about her life by William Loren Katz, author of Black Indians: A Hidden Heritage. As Katz explains, Parsons was such a renowned labor organizer and orator that one Chicago official called her “more dangerous than a thousand rioters.”