The Zinn Education Project partnered with the StoryCorps’ National Teachers Initiative in 2011. We present here segments of the interviews about teaching people’s history.

Produced by Lauren Cooper, with interviews recorded by StoryCorps, a national nonprofit with the mission is to provide people in the United States of all backgrounds and beliefs with the opportunity to record, share and preserve the stories of our lives.

These interviews were recorded on August 20-21, 2011, in Washington, D.C., as part of StoryCorps’ National Teachers Initiative. The interviews were conducted at the Teaching for Change office. The StoryCorps’ National Teacher Initiative Coordinator was Nicole Berger and Matt Herman and Daniel Littlewood served as the StoryCorps facilitators. Jack Gordon and Rick Reinhard took select photos each day. See photos on Flickr. Read more.

The interview of William Holtzman and Robert Roth was recorded on January 2012 in San Francisco. 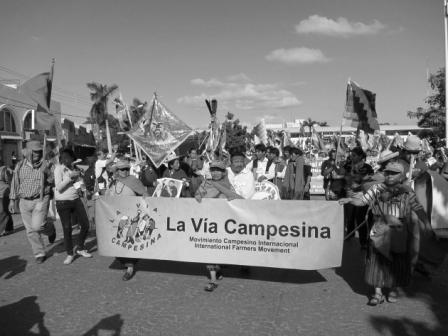 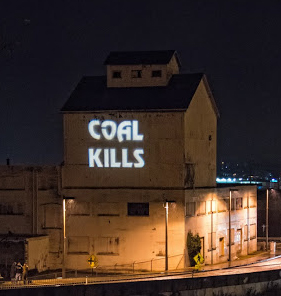 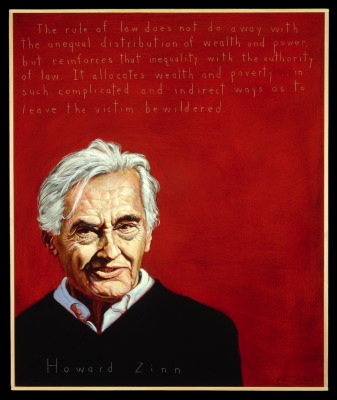 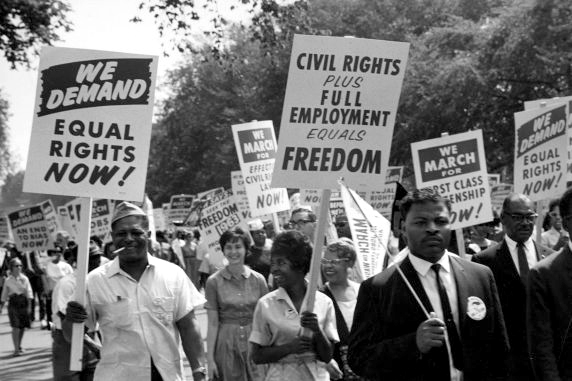