In early March, the Zinn Education Project asked for donations to help send books to Arkansas teachers and school librarians in defiance of the proposed ban on books by Howard Zinn in public schools. More than 400 people responded in just over a week and many sent moving notes with their contribution. Here are some of their comments. 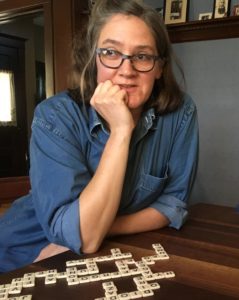 I’m from Arkansas and reading has saved me. I’m donating to the Zinn Education Project book drive because I know students from Arkansas CAN handle the truth. When I heard about the proposed ban of books by Howard Zinn in Arkansas schools, it reminded me of working in the library when I was a middle school student in Conway, Arkansas. The librarian had a drawer full of books she personally “banned.” Cat’s Cradle and Catcher in the Rye were in there among others. Mein Kampf was on the shelf for circulation. (I don’t think any books should be banned, this is just an example of how fraught the choices are about what children read.) I read all the books in that drawer! The highlight of my young life was when my dad gave me free reign over his University of Central Arkansas library card. I still read all the time. We can’t pretend history didn’t happen. I live in Minnesota now but my heart is still in Arkansas. Thank you. — 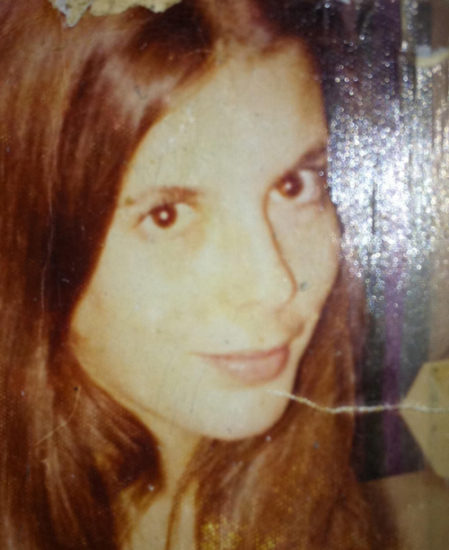 Thank you for helping to supply A People’s History of the United States to counter the legislative effort to silence any questioning of the accepted and official history that is presented in most textbooks. I went to Boston University because I had watched Professor Howard Zinn speak on TV about the war in Vietnam. I was able to take his class. He was one of the kindest, most honest, brightest, and most sincere people I have ever met. He left an imprint on me that remains a guiding force today. Our hope for the future lies with today’s students. Let’s help them learn the critical thinking skills that may help them navigate that future! 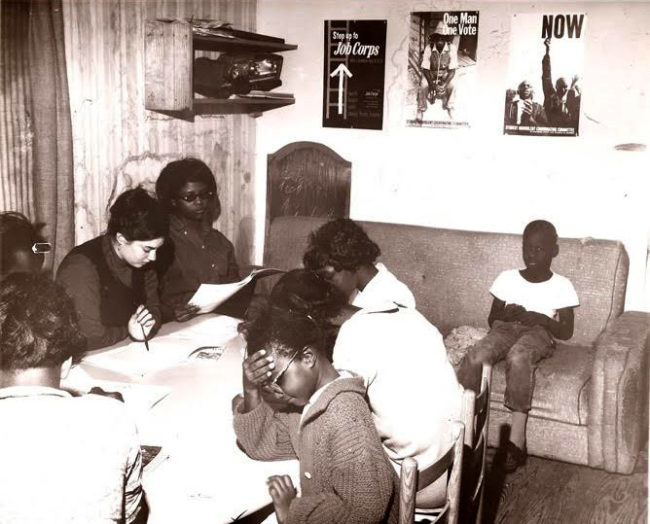 Laura Foner and students in a Gould, Arkansas Freedom School, 1965.

I am sending this donation to help send books and materials to teachers and librarians in Arkansas. I knew Howard Zinn (and Roz) and also worked in Arkansas SNCC in 1965-1966. I was also a public children’s librarian for many years. I am very moved by seeing the response in the state to the proposed ban. Thanks for the good work you do.

One of the greatest moments of my teaching career was when Howard Zinn came to our campus and spoke to a standing room only audience about war and peace. This was during the week when American forces invaded Iraq. Subsequent events have shown what a colossal mistake that war was. Zinn’s voice must continue to inform our students. 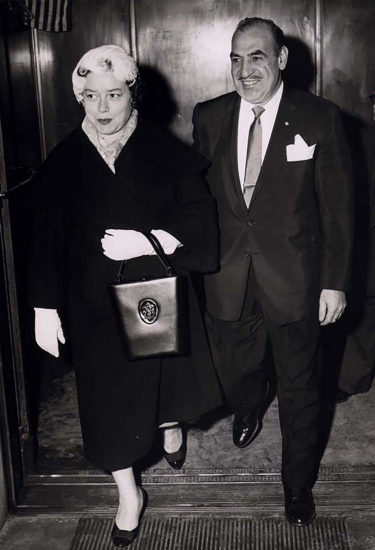 My grandfather (an immigrant) was the Secretary of Health, Education, and Welfare in both Kennedy’s and Johnson’s cabinet. This is a donation to the Zinn Education Project in memory of his hard work in service of democracy and the struggle for equality, the legacy of which the current administration and its morally bankrupt legislature majority seek to remove from our lives.

Twenty years ago A People’s History of the United States and my amazing history teacher, changed my life at Cypress Creek High School in Houston, Texas. We read Zinn alongside a “traditional” history book. We learned to be critical thinkers and successful adults. We learned how to learn. Hats off to Mr. V and a legacy of critical thinkers.

I live in Little Rock, Arkansas, and I want to flood this state with Howard Zinn’s books! Thank you for all you do.

These books tell history from the other side—the workers and people of color who built this country but who don’t get credit for it. It is very important history to understand how we got to where we are today. —Darcie Furlan, Walla Walla, WA

This donation is prompted by the Arkansas ban on Howard Zinn’s books. I am a retired attorney teaching AP U.S. history in Austin, Texas, but in an earlier lifetime (1987-1993) I was the executive director of the ACLU of Arkansas. It brings back old memories of the banning of Of Mice and Men in one Arkansas high school and Manchester’s The Glory and the Dream in another. “The more things change… .” This is dedicated to a great historian, Howard Zinn. —Jay Jacobson, Austin, TX 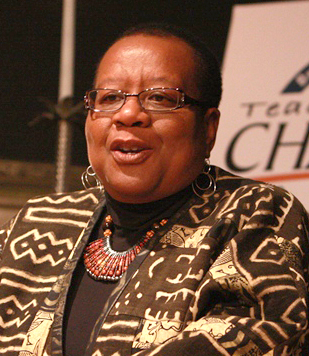 This donation is dedicated to all the people in Arkansas who requested books by Howard Zinn when a lawmaker in their state attempted to have the books banned; and also to the Zinn Education Project volunteers and staff who made it possible for the folks in Arkansas to receive a book by Zinn and people’s history lessons. —Enid Lee, Santa Cruz, CA

I am 71 years old and just read Howard Zinn’s book. I wish I had read it long ago. Things make more sense now after reading it.  —Bob Maginnis, Port Townsend, WA

I am honoring my husband David Thomas, who would have been proud to put this book, with its broad global focus, in the hands of teachers in Arkansas. —Ellen Bigler, Providence, RI

Whenever someone asks me to recommend a book to get them started studying truthful history, I always recommend Howard Zinn’s A People’s History. —Gene Bruskin, Silver Spring, MD 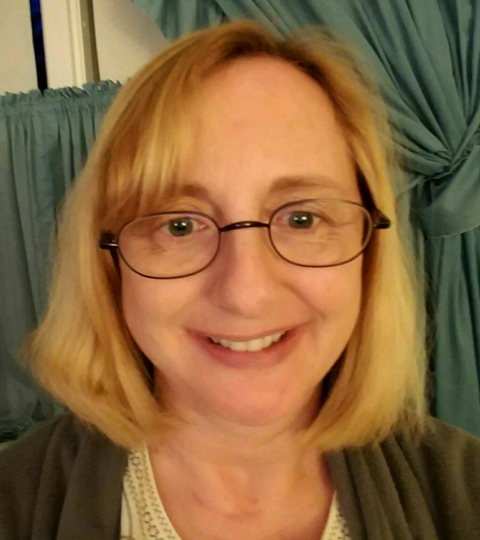 The teachers, librarians, and students of Arkansas are the real heroes of this story. They labor every day to provide the knowledge and critical thinking skills that we all need to protect American democracy. As a college professor in Arkansas, I am grateful to the educators who work so tirelessly to prepare students for my classroom and for service in the larger world. —Deborah Skok, Conway, Arkansas

Howard Zinn changed my life when I read A People’s History of the United States as a junior in my high school history class. The book not only inspired my love for learning history, but it challenged me to think critically about the way we teach and learn as a society. I later went on to study the relationship between human rights and education and obtained my masters of education with a focus on inquiry based learning in the history classroom. If ever there was a time where we need more Zinn, it’s now. —Amy Swibel, Chicago, IL