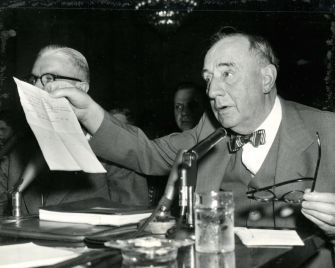 On June 9, 1954, Special Counsel for the U.S. Army Joseph N. Welch confronted Sen. Joseph McCarthy. McCarthy had attacked a member of Welch’s law firm, Frederick G. Fisher, as a communist due to Fisher’s prior membership in the National Lawyers Guild. The Guild was the nation’s first racially integrated bar association.

The film “Where’s My Roy Cohn?” describes the backdrop to this exchange in detail. Attorney Roy Cohn served as a chief counsel to Senator Joseph McCarthy in the 1950s. (It should be noted that Cohn would later become a leading mob attorney, represented Donald Trump for years, and once claimed he considered Trump to be his best friend.)

Watch the hearing below and read the transcript of the full exchange.

Here are some suggested questions for reflection on the topic of McCarthyism:

What was the intended/actual impact of the McCarthy attacks on the labor movement and the Civil Rights Movement?

What was the role of the media and why?

Is the McCarthy era really an era or do we still live with McCarthyism today?

Below are resources for teaching about McCarthyism, including a historical fiction chapter book for middle school. 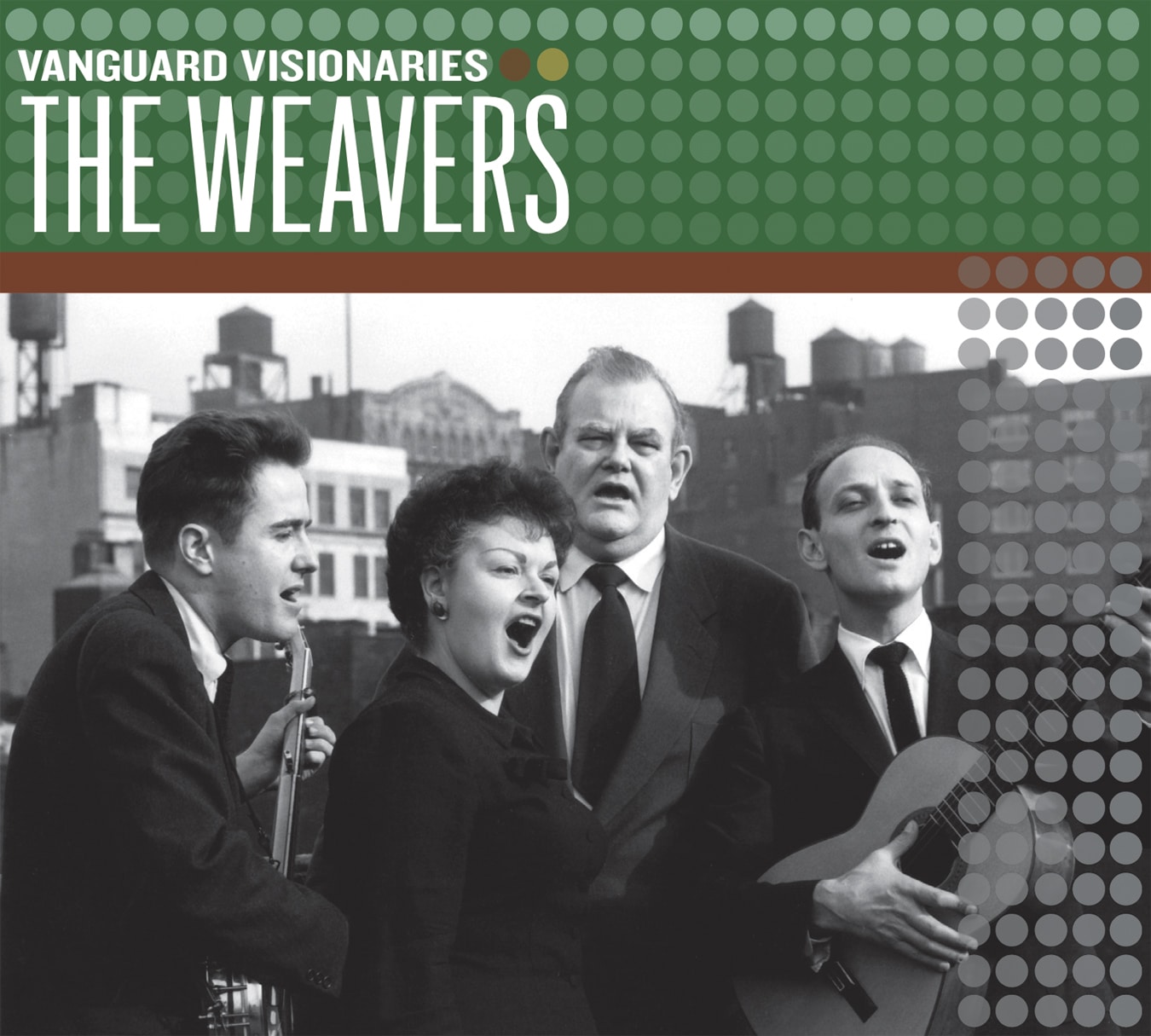