A group of high school students at a VIA convening. Joyce Brown is second from the left. Source: Virginia Interscholastic Association (VIA)

On April 20, 1954, the Virginia Interscholastic Association (VIA) was established with the help of a group of African American high school principals in Virginia, Virginia State University, the Virginia Department of Education, and the General Assembly of Virginia.

African American secondary school principals and administrators formed the VIA to provide African American high school students in Virginia with athletic, artistic, academic, and leadership opportunities unavailable to them in segregated schools. Despite the passage of Brown v. Board of Education of Topeka in 1954, there was a need to found a separate organization for African American students due to racial, social, and economic barriers. From April 1954 to August 1969, over 100 schools participated with the VIA and approximately 40,000 students became members of the organization. Once defunded in 1969, the VIA merged with the Virginia High School League (VHSL), the previously white’s-only association. Learn more about the VIA Story.

This entry was prepared by Hannah Grace Howell, an intern at Teaching for Change in the summer of 2022 while a rising senior at the University of Richmond.

Teaching Activity. By Willow McCormick. Rethinking Schools. 7 pages.
An elementary school teacher connects the Civil Rights Movement to students’ family history by asking their grandparents to share their memories of the Movement. 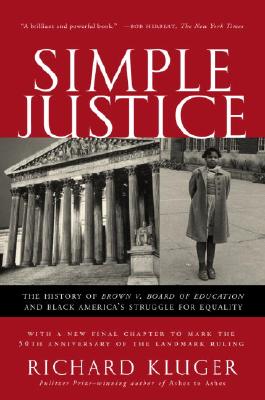 The Virginia Division of Motion Picture Censorship, which racists used to promulgate white supremacy and negative stereotypes of African Americans since 1922, ceased operations.