The American colonists, having fought and won the war for independence from England, faced the question of what kind of government to establish.

In 1786, three years after the treaty of peace was signed, there was a rebellion of farmers in western Massachusetts, led by Daniel Shays, a veteran of the Revolutionary war.

The uprising was crushed, but it put a scare into those leaders who were to become our Founding Fathers.
— Howard Zinn, A People’s History of the United States 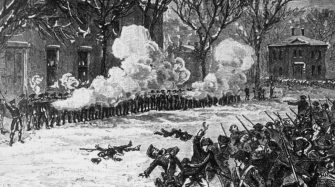 In the late 18th century, the class conflict that had preceded the Revolution, and that continued during the war in the form of mutinies against Washington’s army, continued after the war.

The powerful men who took over ruling the former colonies after the American Revolution levied heavy taxes on the people to pay for the costs of their new nation under the Articles of Confederation. The people felt that the taxes were an unfair burden: they had fought in the Revolution, were paid little or still looked to be compensated for their service, and there was very little paper money in circulation. Massachusetts farmers were particularly hard-hit by these new taxes and they rose up in protest.

One Massachusetts farmer, speaking publicly about his grievances, said,

I’ve labored hard all my days and fared hard. I have been greatly abused, have been obliged to do more than my part in the war…. I have been obliged to pay and nobody will pay me…. I think it is time for us to rise and put a stop to it, and have no more courts, nor sheriffs, nor collectors, nor lawyers, and I know that we are the biggest party, let them say what they will….We’ve come to relieve the distresses of the people

On or around Aug. 29, 1786, in Northampton, Mass., farmers, seeing land and livestock being taken away for nonpayment of taxes, organized by the thousands to protest. They surrounded courthouses and would not let the selling off of their property continue. This was an armed revolt, taking its name from one of the leaders, Captain Daniel Shays, a veteran of the Revolutionary War.

The rebellion was finally suppressed, but a number of rebels had been killed, and a few of the leaders hanged. Hundreds of Massachusetts state militiamen had faced off against fellow citizens. This event caused deep worry among the Founding Fathers, who, soon after, meeting in Philadelphia to draw up a new constitution, saw the need for a central government strong enough to put down such uprisings. [Description adapted from Voices of A People’s History.] 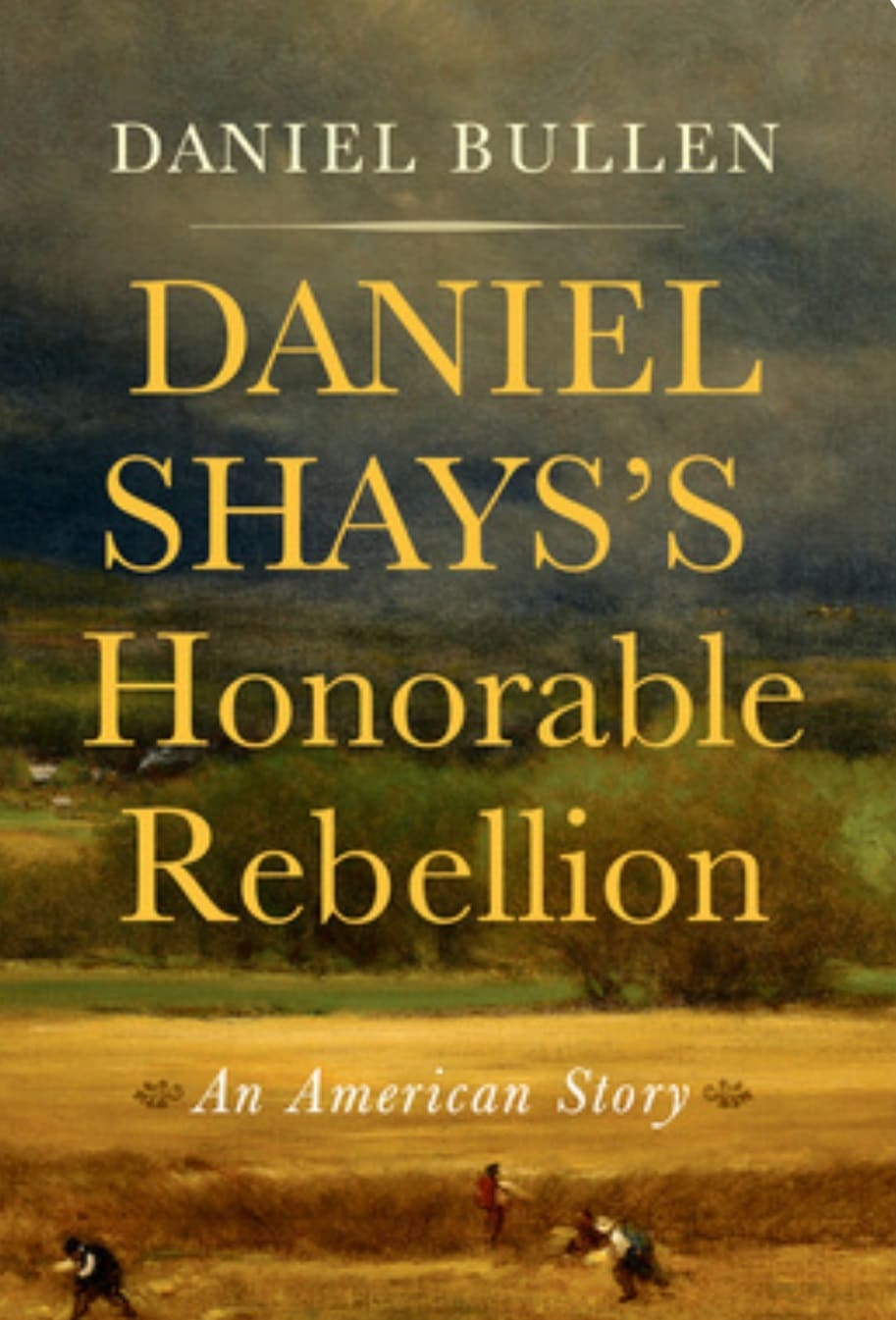 Book — Non-fiction. By Daniel Bullen. 2021. 320 pages.
A history of Shays’ Rebellion, where farmers challenged the state’s authority to seize their farms for flagrantly unjust taxes, told from the protesters’ perspective. 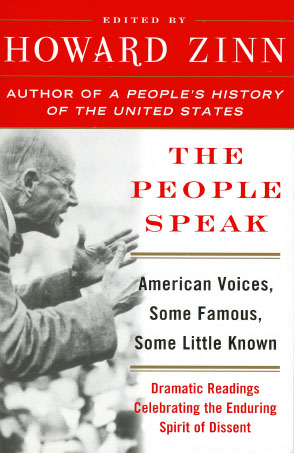