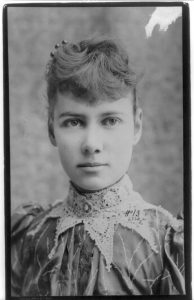 On Nov. 14, 1889, pioneering journalist Nellie Bly (aka Elizabeth Cochrane) began a successful attempt to travel around the world in less than 80 days.

As a reporter, Bly sided with the poor and the disenfranchised, as when she went to Chicago in 1894 to cover the Pullman Strike from the perspective of the strikers.

She also had herself committed to a mental institution so that she could do undercover reporting and expose the cruel conditions. 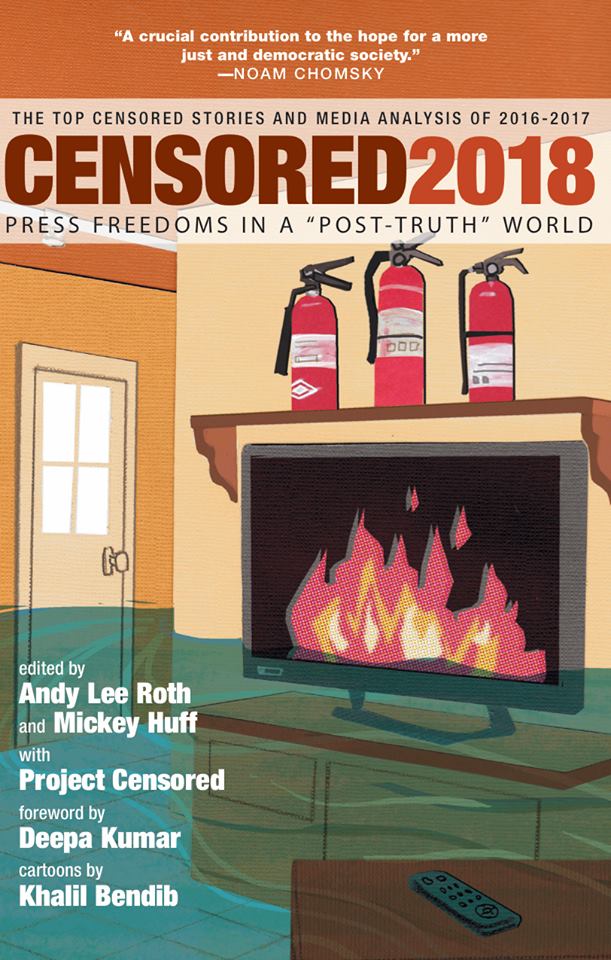 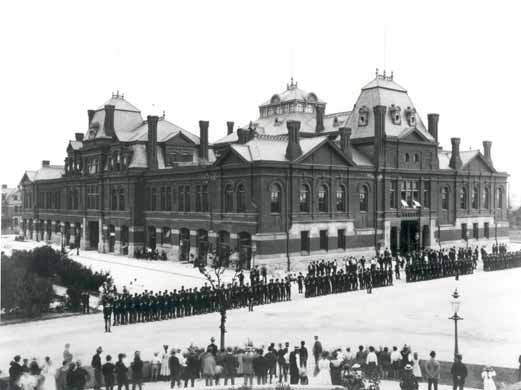