Learn more from this interview, ‘From Kansas City to Ireland: A Response to the So-Called Transfer of Power in Iraq’on Democracy Now!

See a clip of Rosario Dawson reading a statement by Huet-Vaughn for Voices of a People’s History of the United States.

Yolanda Huet-Vaughn – Refuses to fight in Iraq during the first Gulf War from Plowshares Media on Vimeo.

Teaching Activity. By Robert Standish.
Questions and teaching ideas for Chapter 22 of Voices of a People’s History of the United States on Panama, the 1991 Gulf War, and the War on the Poor in the United States. 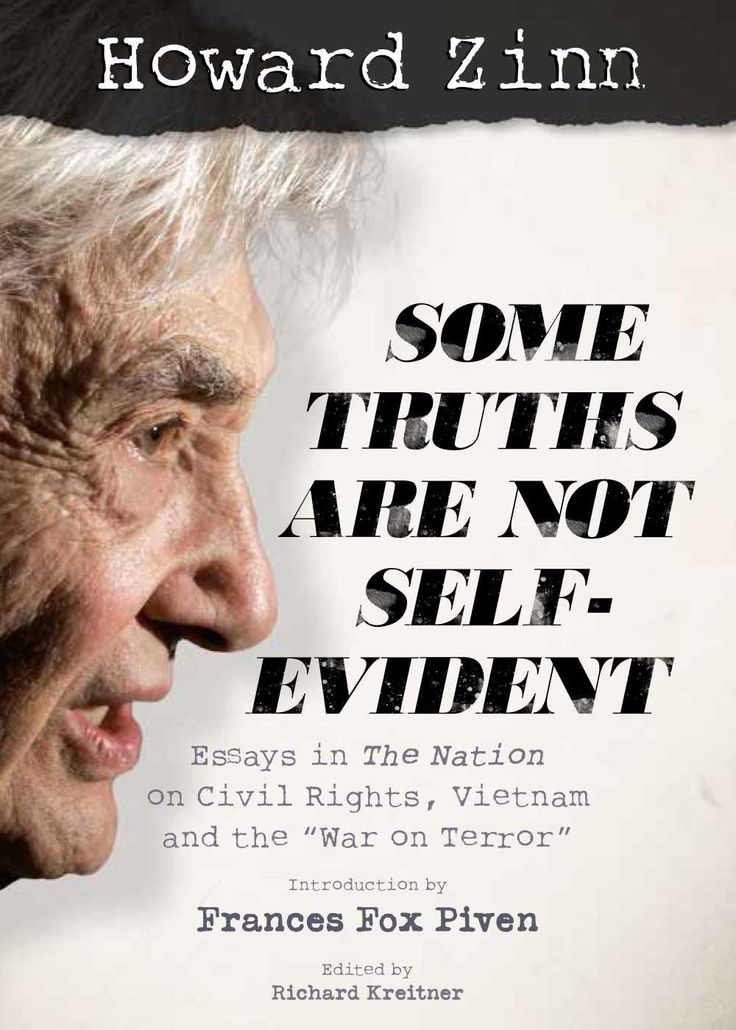 Some Truths Are Not Self-Evident: Essays in The Nation on Civil Rights, Vietnam, and “The War on Terror”

Book — Non-fiction. By Howard Zinn, edited by Richard Kreitner. 2014. 215 pages.
A collection of articles spanning 50 years, by and about Howard Zinn, originally published in The Nation magazine. 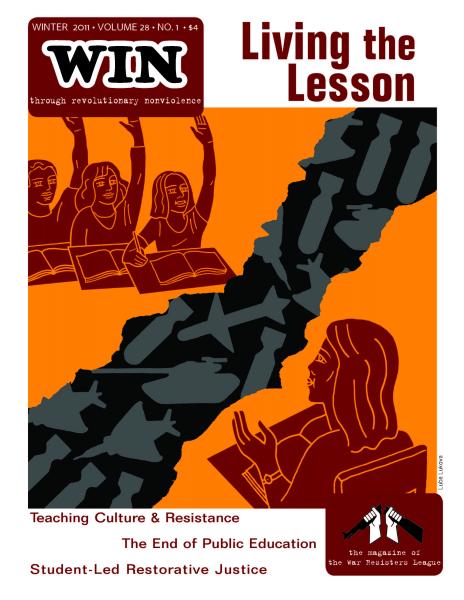 Teaching Against War, for Humanity

The latest issue of the War Resisters League magazine (Winter 2011), Living the Lesson,…