On Aug. 12, 1965, Mae Bertha and Matthew Carter were the first Black parents to enroll their children in the “all-white” schools of Sunflower County, Mississippi. They faced great risks to exercise their legal right. Sharecroppers on a cotton plantation, the owner threw the Carter family off the land and their home was riddled with bullets in the middle of the night. 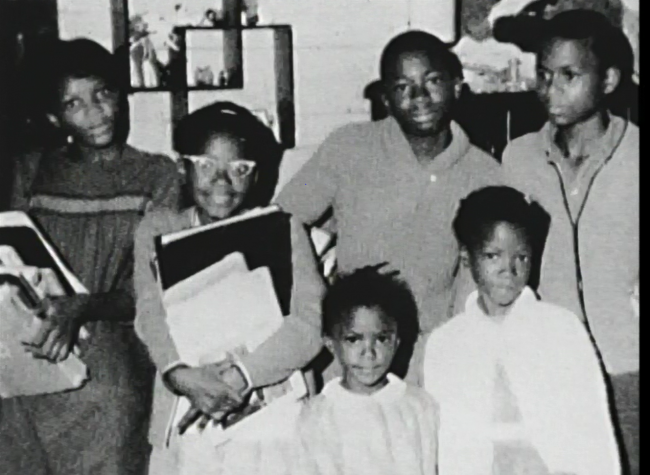 The Carters were a sharecropping family on a cotton plantation outside of Drew when Mississippi, under threat of losing federal funds, came up with a “freedom of choice” plan to circumvent federal law. Families like the Carters could sign papers to send their children to all-white schools, but both Blacks and whites knew what would happen to families who made that choice. “If they don’t get you in the wash, they’ll get you in the rinse,” Mae Bertha Carter told a visiting minister from Ohio who supported the family.

The Carters were threatened with eviction, and found credit in local stores cut off and their home shattered by gunshots in the dark, forcing them to sleep on the floor in fear. Spitballs and insults rained on the children as they rode the bus to a school where life was no easier. “I hated history class,” one of the older boys recalled, “when we covered the Civil War and the teacher said ‘n__’ and allowed the students to say it like I wasn’t even there.”

Watch this excerpt from Standing on My Sisters’ Shoulders.

During that time, it seemed like I was filled up with hate. I hated Mississippi, I hated the white man. I hated my teachers. I hated everything. Then we started having these little sessions at home in the afternoon after school. It was almost like therapy. We would sit down and Mama would say, ‘How did things go today at school?’ We would talk about what happened and a lot of times we would cry together. . . .

As Ruth reconstructed those afternoons, it was her mother’s voice she heard reverberating in her memory. “If Mama heard me say, ‘I hate white people, I just can’t stand them,’ she always answered, ‘Don’t you ever say that. Don’t you ever say that you hate white people or anyone — it’s not right.’ . . . The other thing she wouldn’t let us say was that we wished we had never been born.”

Nevertheless, the pressures on the children were brutal indeed. The youngest, Carl, who entered the first grade in 1967, recalled the weight of isolation. The next year, in the second grade, he simply tried to flee.

Not having any playmates . . . made me feel bad. . . . I just left the schoolyard one day and came home. I was only seven . . . I told Mama that I had walked all the way home and I wasn’t going back. I said I was sick, got in bed.

But the next day he was back, his main refuge being his excellence as a math student.

Mae Bertha and her husband, Matthew, guided their children through the worst days with a courage and faith that was the heart of the civil rights movement, but they could not have done it alone. Through civil rights workers like Constance Curry, word was spread, and people of goodwill in many places became sources of support for the Carters.

Here, for instance, is what happened when the overseer plowed under the Carters’ cotton crop before they could pick it: 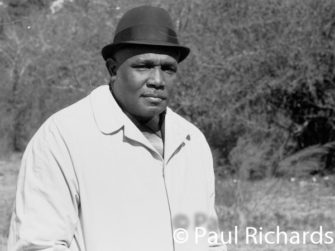 Even with no money from the cotton crop, the Carters were able to survive November and December. Amzie Moore [a Black veteran who had come home and helped organize a local NAACP branch] brought food, the Boulder Friends [in Colorado] continued to send lunch money, the AFSC sent small grants, the Morningside Gardens Civil Rights Committee in New York City contributed clothing and money, and some canned foods came from a church in New Jersey. And on the day when the overseer did not show up with the family’s customary $15 for their car’s annual license plate fee, Fannie Lou Hamer, by then a leader in the Mississippi Freedom Democratic Party, brought Mae Bertha the tag money.

This description comes from a review by Paul Trachtman in the Smithsonian magazine of the book Silver Rights: The Story of the Carter Family’s Brave Decision to Send Their Children to an All-White Schools and Claim Their Civil Rights by Constance Curry who worked with the AFSC at the time to support the Carter family in their struggle.

The Intolerable Burden: Award-winning 56-minute film documentary about the Carter family’s struggle to desegregate Drew schools. Produced in 2003 by Chea Prince and Constance Curry. Icarus Films. “One of the best video histories of the desegregation era ever produced. An excellent example of how documentaries on the 1960s should be done. Captures on film what it means to be a courageous individual. The magisterial clarity with which this dramatic story… is told keeps the viewer’s attention throughout. Indispensable to students… because the actual participants take center stage – one would be hard pressed to find this caliber of work in any other single story of this era.”— Curtis Austin, University of Southern Mississippi 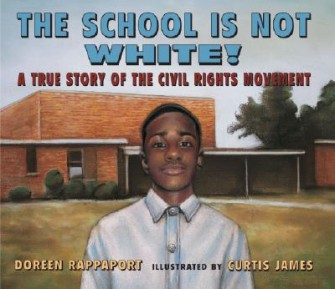 This School is Not White! A True Story of the Civil Rights Movement!: By Doreen Rappaport and illustrated by Curtis James. An elementary school picture book about the Carter family’s struggle to desegregate Drew schools. (Jump at the Sun, 32 pages, 2005.) 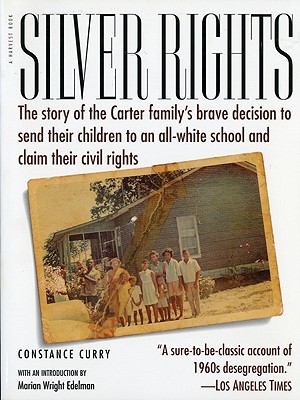 Silver Rights: The Story of the Carter Family’s Brave Decision to Send Their Children to an All-White Schools and Claim Their Civil Rights

Book — Non-fiction. By Constance Curry. Introduction by Marian Wright Edelman. 1996. 288 pages.
The story of the Carter family's decision to send their children to an all-white school in Drew, Mississippi.