With each passing day, it’s becoming more apparent that Trump’s agenda can only be enacted if people are ignorant of the issues underlying his supposed solutions.

Having trouble finding and keeping work?
Build that wall.

The best antidote to Trump’s xenophobia, racism, misogyny, and fossil-fuel soaked future is critical thinking. Join the Zinn Education Project in helping students probe the roots of social problems and call into question the phony, simple-minded policy prescriptions of the Trump regime.

These are just a few of the resources we have at the Zinn Education Project to help students think deeply and creatively about the world we live in.

Use these resources with your students. Share them with your colleagues. Support the Zinn Education Project. 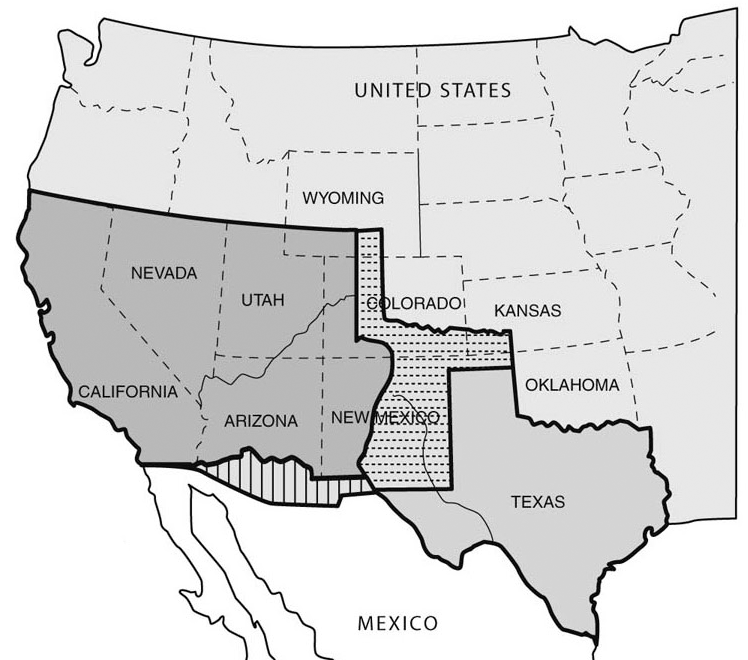 Today’s border with Mexico is the product of invasion and war. Grasping some of the motives for that war and some of its immediate effects begins to provide students the kind of historical context that is crucial for thinking intelligently about the line that separates the United States and Mexico. It also gives students insights into the justifications for and costs of war today. TEACHING ACTIVITY BY BILL BIGELOW.

A teaching guide that explores the history of U.S.-Mexican relations and the roots of Mexican immigration, all in the context of the global economy. And it shows how teachers can help students understand the immigrant experience and the drama of border life.

Challenging Rhetoric about Muslims and Terrorism 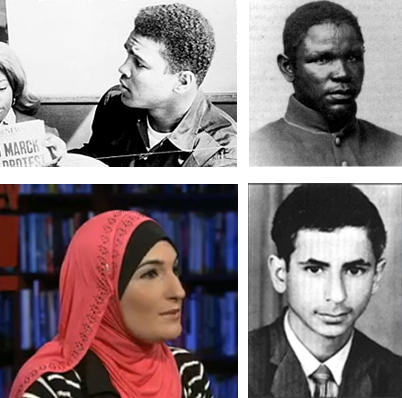 Mainstream textbooks do little to correct or supplement the biases that students learn from the media. These books distort the rich and complex place of Muslims throughout U.S. history. For example, Malik El-Shabazz is framed as the militant, angry black man, the opposite of the Christian, nonviolent Martin Luther King Jr. Muhammad Ali is another popular representative of Muslims in U.S. history textbooks but is misrepresented through the emphasis on his boxing career rather than his anti-racist activism against the Vietnam War. ARTICLE BY ALISON KYSIA. 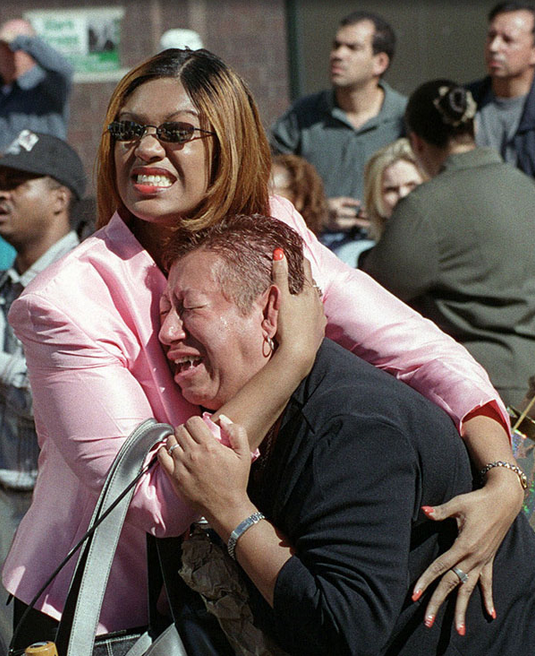 Shortly after the September 11 attacks on the World Trade Center and the Pentagon, President George W. Bush announced these as acts of war, and proclaimed a “war on terrorism.” But what exactly was to be the target of this war? And what precisely did the president mean by terrorism?

Teachers need to engage our students in a deep critical reading of terms — such as “terrorism,” “freedom,” “patriotism,” and “our way of life” — that evoke vivid images but can be used for ambiguous ends. TEACHING ACTIVITY BY BILL BIGELOW.

#NoDAPL and the Environment 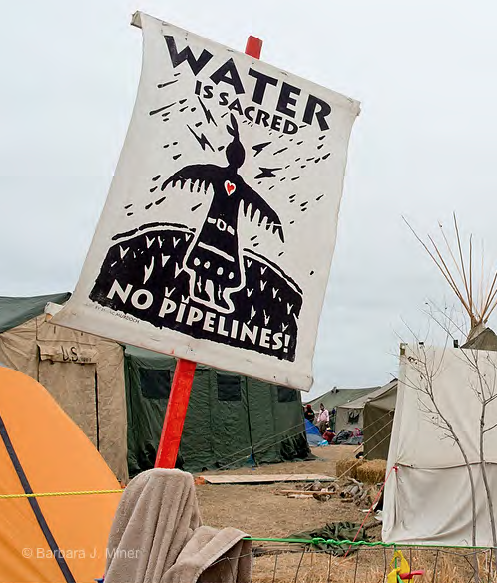 A role play that helps students recognize the issues at stake in the historic struggle of the Standing Rock Sioux to block construction of the Dakota Access oil pipeline. TEACHING ACTIVITY BY URSULA WOLFE-ROCCA, BILL BIGELOW, AND ANDREW DUDEN.